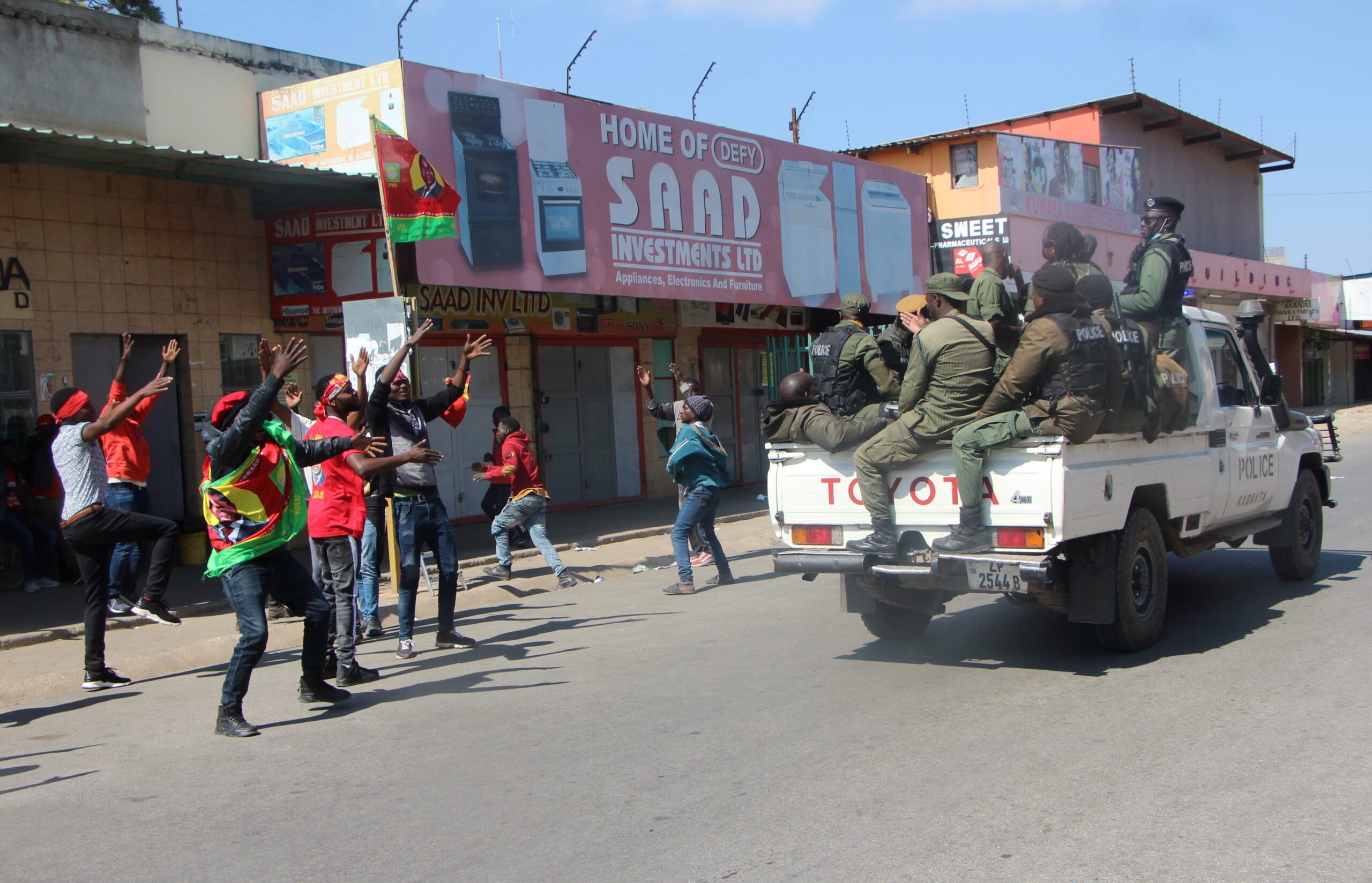 Lungu conceded on Monday, just after noon, in a brief address on state broadcaster ZNBC. “I will comply with the constitutional provisions for a peaceful transfer of power,” he said. “I would therefore like to congratulate my brother, the president-elect, Mr Hakainde Hichilema.”

Hichilema, the presidential candidate of the opposition United Party for National Development was declared president-elect after winning the election by a landslide.