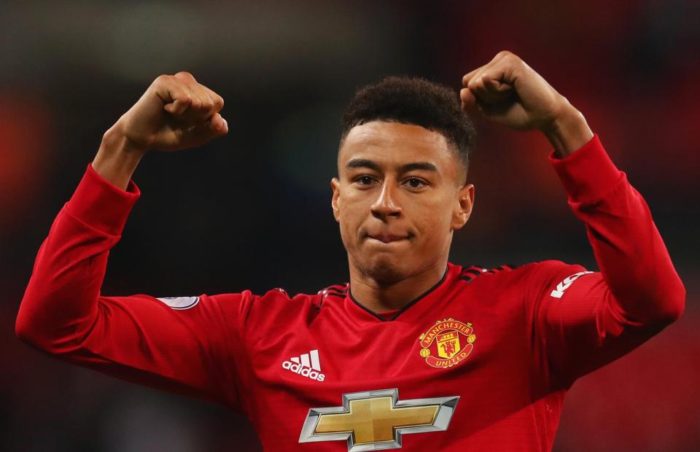 The 26-year-old was a late substitute in Thursday’s clash but limped off in added time and although Solskjaer said the issue was not serious, Lingard could return only in time for their league game against Liverpool on Oct. 20.

“I think he felt his hamstring a little bit. I don’t think it’s too bad. He probably won’t be fit for Newcastle but he could be ready for Liverpool,” Solskjaer told MUTV.

Solskjaer had expressed his concerns about the artificial surface at the Kyocera Stadium in The Hague before the match, saying that it had prompted him to leave out midfielder Paul Pogba from the squad because of an ankle knock.

United have struggled with injuries this season with striker Anthony Martial and defender Phil Jones also missing the trip to the Netherlands, while Aaron Wan-Bissaka and Luke Shaw are both still unavailable.

Substitute Marcus Rashford, who is also struggling for form and fitness, was denied a possible penalty in the 80th minute after he was clipped by a sliding Stijn Wuytens.