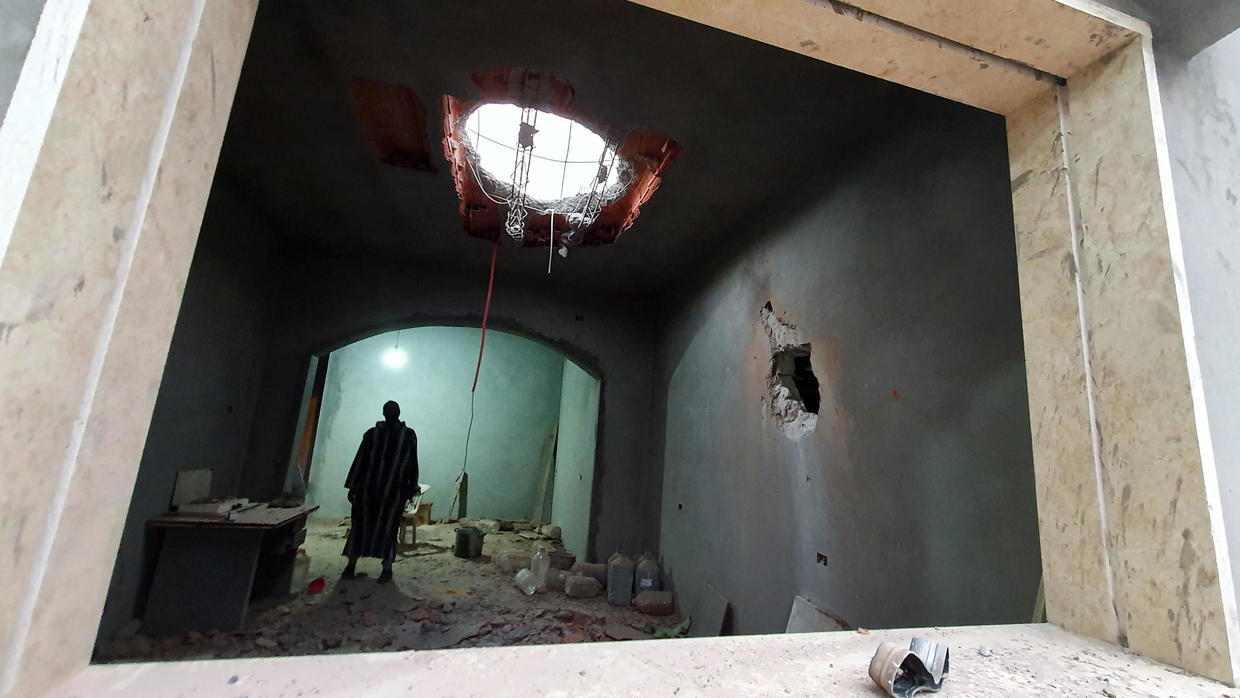 Libya strongman Khalifa Haftar said Wednesday his forces would cease hostilities for the Muslim holy month of Ramadan following international calls for a truce in the war-torn country.

“The commander general announces the halting of military operations from his side,” a spokesman for Haftar, who controls swathes of eastern and southern Libya, said from the eastern city of Benghazi.

Haftar’s rival, the UN-recognised Government of National Accord (GNA) had yet to respond, and an AFP correspondent reported hearing explosions in the centre of the capital Tripoli after the announcement.

The call for a truce during Ramadan, which began in Libya on April 24, came in response to “appeals from friendly nations,” the Haftar spokesman said.

He warned violations by the GNA would be met with an “immediate and harsh response.”

Last week, the UN, EU and several countries called for both sides to lay down their arms during the holy month.

The announcement comes after pro-Haftar forces suffered a series of setbacks in recent weeks, with GNA forces ousting them from two key coastal cities west of Tripoli.

Backed by Turkey, GNA troops are now encircling Haftar’s main rear base at Tarhunah, 60 kilometres (39 miles) southeast of the capital.

Since launching an offensive to seize Tripoli last April, several cease-fires between Haftar’s forces and the GNA have fallen through, with both sides accusing the other of violations.

Haftar’s opponents accuse him of wanting to establish a new military dictatorship in the country.

On Monday he claimed he had “a popular mandate” to govern, declaring a key 2015 political deal over and vowing to press his assault to seize Tripoli.

The oil-rich North African nation has been gripped by chaos since the ouster and killing of longtime dictator Moamer Kadhafi in 2011.