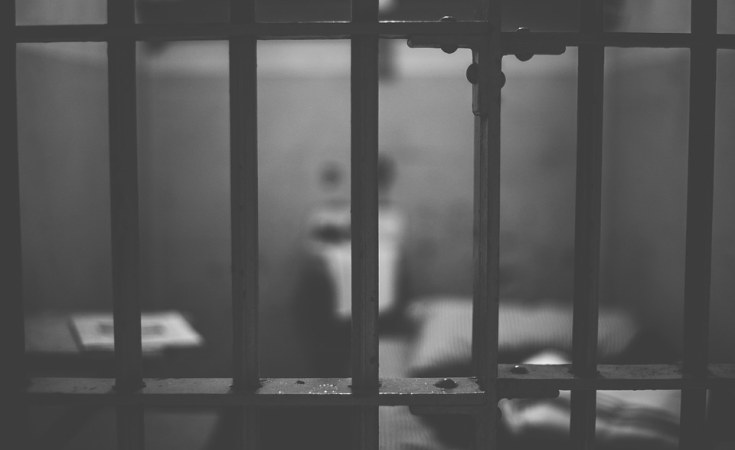 Minister of Gender Children and Social Protection, Williametta Piso Saydee-Tarr, has said the first action against fighting rape is the holding of a national conference. “We are considering a holistic approach. We have been meeting as a task force to look at this issue in a scientific way. This is not just a supervision issue. We have a taskforce made up of Justice Minister, Internal Affairs Minister, Labor Minister, Youth and Sports Minister, and Gender because the issue of rape is cross-cutting,” Minister Nagbe said. This comes after a group of Liberians, predominately young people, petitioned the national legislature to broaden its oversight responsibilities in strengthening the justice system, in the wake of increasing cases of rape perpetrated against women and children.