Lesotho PM to be charged with murder of estranged wife 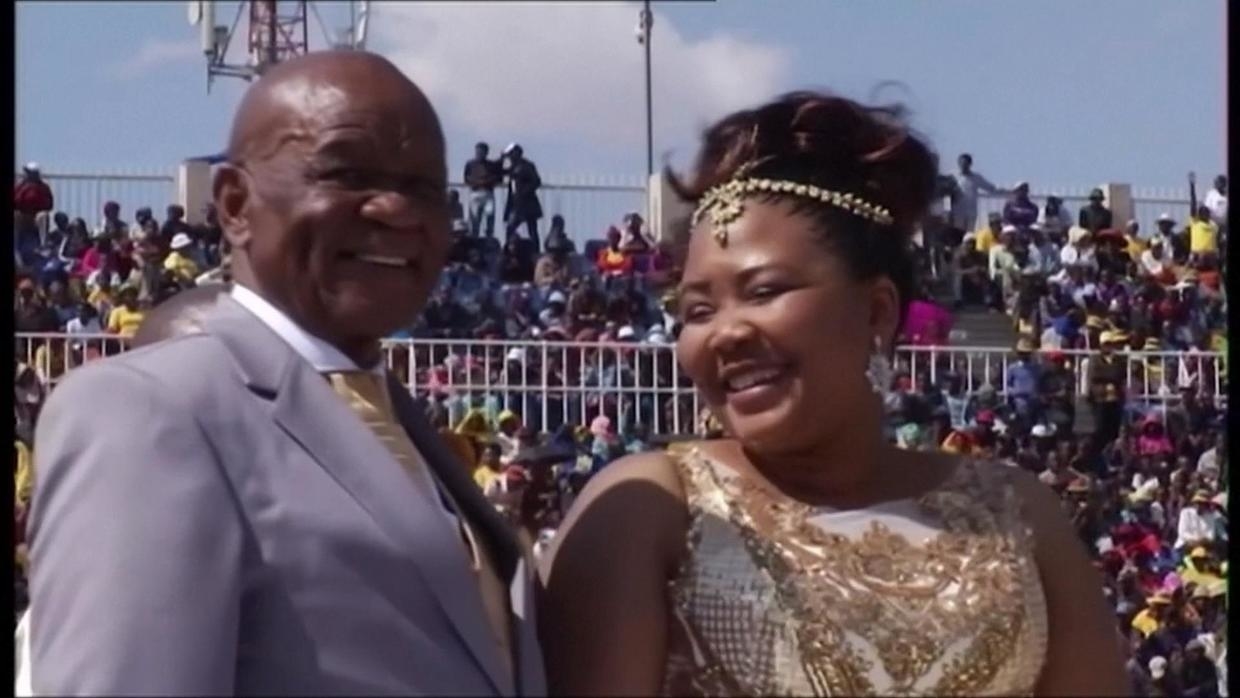 Lesotho’s Prime Minister Thomas Thabane is to be charged with the murder of his estranged wife, who was gunned down ahead of his inauguration in 2017. The beleaguered premier announced he would quit by the end of July. Also, in South Sudan, rival leaders agree to form a unity government just two days before a deadline. Meanwhile, the UN accuses the warring leaders of deliberately starving civilians. Finally, Togo gears up for presidential elections where incumbent leader Faure Gnassingbé, in power for 15 years, is hoping to clinch a fourth term.