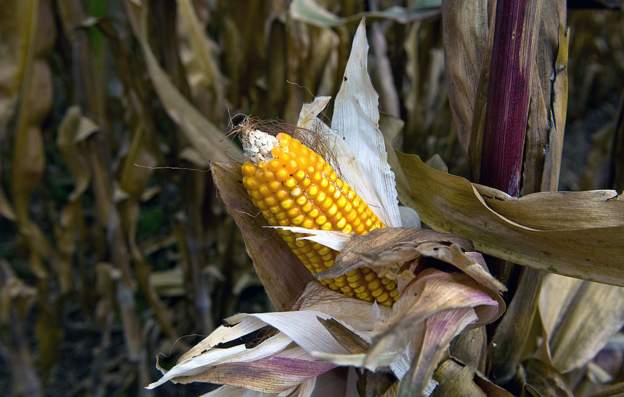 A Kenyan court has temporarily suspended the government’s decision to lift a ban on the importation and distribution of genetically modified (GM) crops and animal feeds, according to local media reports.

It follows a lawsuit lodged by a lobby group representing peasant farmers – the Kenyan Peasants League. The group argues that the lifting of the ban was “not procedural and unlawful”.

Lifting the ban meant that Kenyan farmers could openly cultivate GM crops, as well as import food and animal feeds produced through genetic modification, such as white GMO maize.