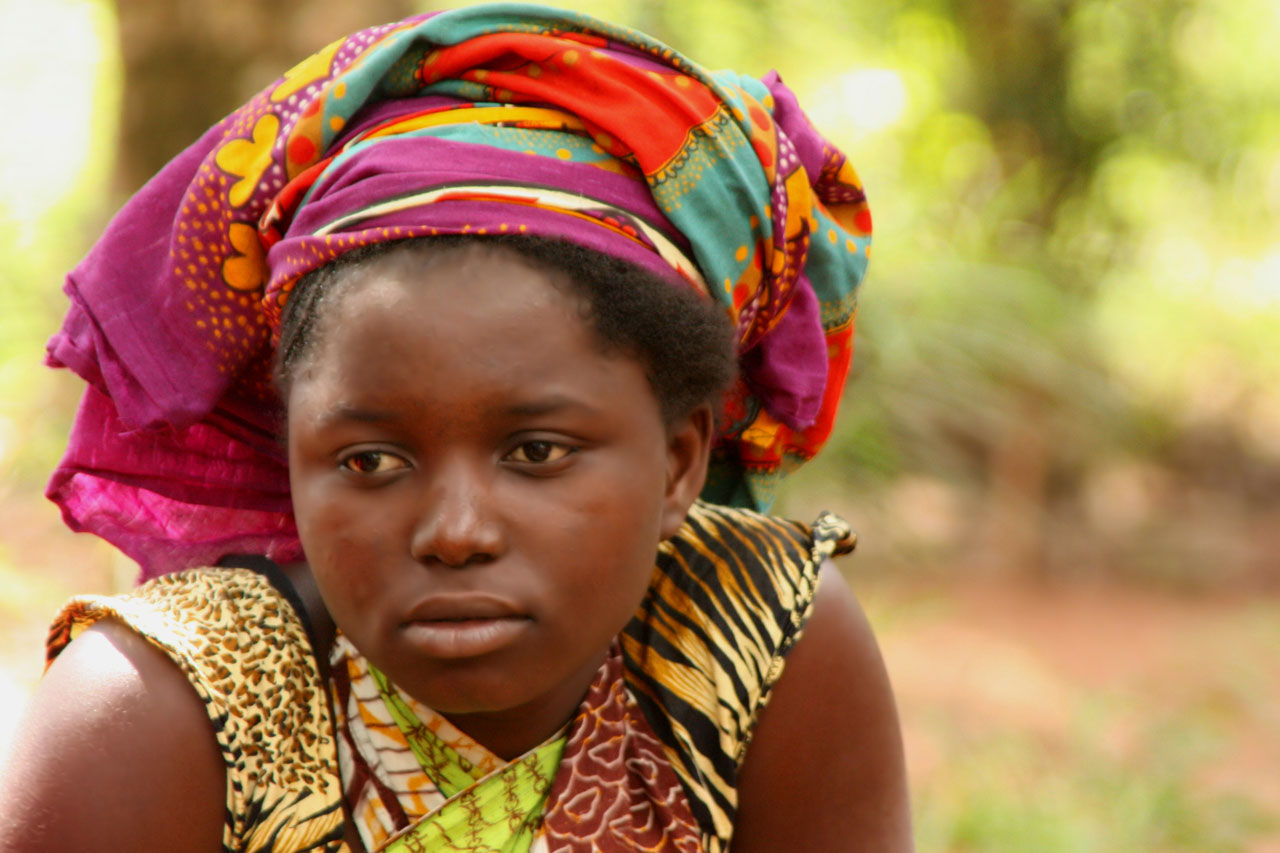 Women bear the brunt of Covid-19–not so profound a statement in the Kenyan context, where a spike in teen pregnancies has featured regularly in the media since the government closed schools in March in response to the coronavirus outbreak.

But then, Kenya is not alone, hence the attention UN Special Envoy for the Great Lakes Region (GLR) Huang Xia is according Covid-19. The African Great Lakes region comprises Burundi, Rwanda, the north eastern part of the Democratic Republic of Congo, Uganda, north western Kenya and Tanzania.

In three outcome documents of high-level virtual meetings the special envoy convened in July and August, participants have expressed concern at the disproportionate and negative impact of the Covid-19 pandemic on women. Singled out is the economic impact, which takes note of women’s entrepreneurial role, as they represent 70 per cent of cross-border traders in the GLR.

In recognition of women’s catalytic role in the region’s economic growth, plus their support of regional peace and security, the Special Envoy’s Advisory Board for Women, Peace and Security (WPS) advocated for increased international support towards ensuring post-Covid-19 socio-economic recovery and development, and the full integration of the WPS agenda into regional peace-building efforts.

The three consultative sessions, described as “timely”, considered women as agents of change for social and economic transformation. They also noted women’s special role in preventing all forms of violence against women and their protection in the face of the pandemic that has forced women and girls to stay close to their abusers.

UN Secretary-General António Guterres, who featured in the webinars, urged all governments to make the prevention and redress of violence against women a key part of their national response plans for Covid-19, including increasing investment in online services. He urged judicial systems to prosecute abusers, set up emergency warning systems, and declare shelters as essential services.

Senator Mutula Kilonzo Jnr, also attended the online meeting. He encouraged member states to focus on political commitments and ensure that national legislative frameworks integrate provisions for protection, access to justice and the right to reparations.

Contributing to the sexual and gender-based violence (SGBV) session, Ms Pramila Patten, the UN Special Representative for Sexual Violence in conflict, stressed the importance of the WPS agenda during the Covid-19 period.

The virus “presents a significant threat to the maintenance of peace and security,” she asserted. Like Mr Guterres, Ms Patten stressed the need for special safeguards amid the pandemic.

The resolution “reaffirms the important role of women in the prevention and resolution of conflicts, peace negotiations, peace-building, peacekeeping, humanitarian response and in post-conflict reconstruction”, among others.

On July 1–the initial date of the online meetings–the UN Security Council announced its decision to adopt a resolution expressing its support for the Secretary-General’s appeal for a global ceasefire in order to create a united front in the war against Covid-19.

Participants called for “concrete actions to minimise this impact and ensure the full, equal and meaningful participation of women and youth in the development and implementation of an adequate and sustainable response to the pandemic”.

Women leaders of the Advisory Board for WPS in the Great Lakes Region, UN Economic Commission for Africa, UN Women, UN Population Fund took part in the virtual meeting.

Financing is crucial to meeting the objectives of the meetings, and therefore, international financial institutions, including the World Bank and the African Development Bank were also involved.

With Covid-19 and sexual and gender-based violence interlocking, prevention of all forms of violence against women and their protection was debated at length. DR Congo First Lady Denise Tshisekedi lamented “the low level of resources allocated to conflict prevention and resolution”, all key in preventing SGBV.