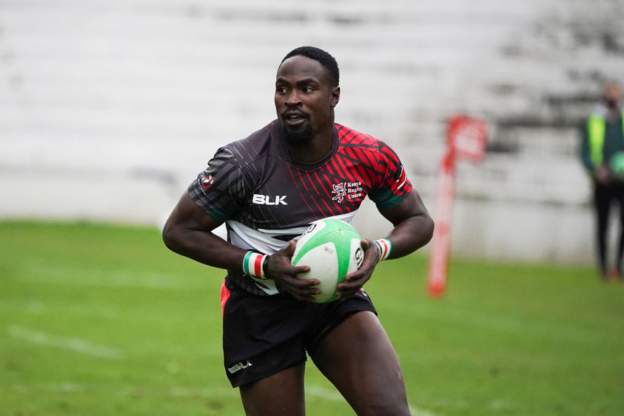 Kenya rugby sevens players have taken to Twitter to ask fans for upkeep money after going for three months without pay.

The players have shared a link to a fundraising platform where fans can send money.

The Kenya Rugby Union has not responded on the tweets.One of the players, Billy Odhiambo, said the players were still keen to play on the Dubai and Cape Town legs of the IRB Sevens World Series.