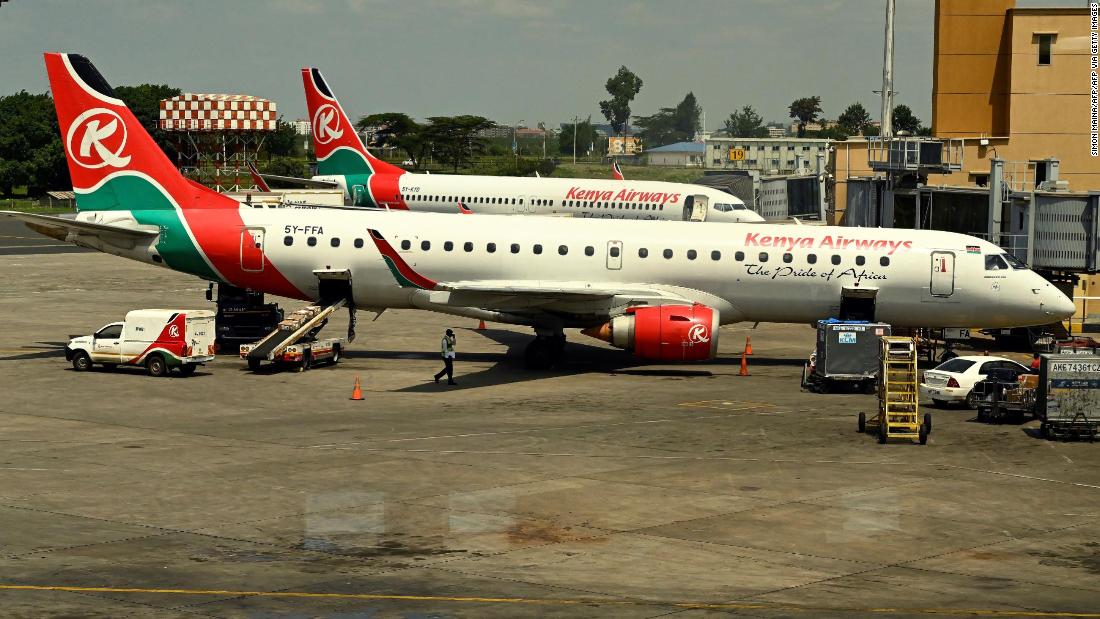 The carrier, which operates direct flights to Guangzhou, said it’s monitoring the situation with Kenya’s health and foreign ministries.

In a statement, officials with the airline said, “The safety of our customers and staff remains our highest priority.”

Many Kenyans had expressed concerns about the carrier’s flights to the Asian country when a passenger who had arrived from Guangzhou was quarantined after showing symptoms of coronavirus Tuesday.

The passenger was a student who had traveled from Wuhan, the Chinese city at the center of the outbreak. The test result was negative, according to the Kenya health ministry on Friday.

The country’s government had advised its citizens against non-essential travel to China, where authorities are battling a coronavirus outbreak that has killed more than 200 people.

Four suspected cases in Ethiopia and one in Ivory Coast tested negative. Botswana also put a passenger who arrived from China under isolation on Thursday.

Rwanda Air and Morocco’s Royal Air Maroc are among some African airlines that have suspended flights to China.
In a statement on Friday, Rwanda Air said the decision was made after the World Health Organization declared coronavirus a public health emergency of international concern.
Ethiopia Airlines, however, tweeted it will keep operating its flights to five Chinese destinations while adhering to international standards to ensure the safety of their passengers.
Several other carriers based outside of Africa, including British Airways, have suspended flights to China as conoravirus continues to spread globally.

Kenya Airways did not say when flights to China will resume.