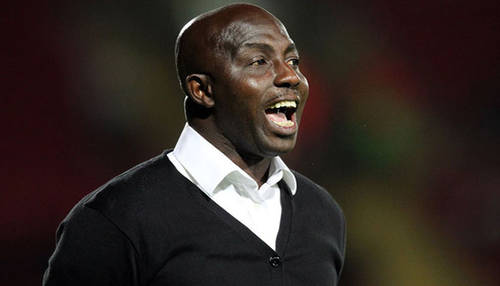 According to a member of the family, Eworikumo Siasia the 80-year-old woman was freed on Sunday morning by her abductors and that she is with family members at their country home.

It was the second time in four years Madam Siasia would be taken away.

Samson Siasia had constantly pleaded with the kidnappers to release his mother as he did not have the huge amount of money they were demanding.

The family recently paid N1.5 million ransom to the abductors who refused to release the octogenarian few weeks ago, rather they released a family member who was abducted along with her.