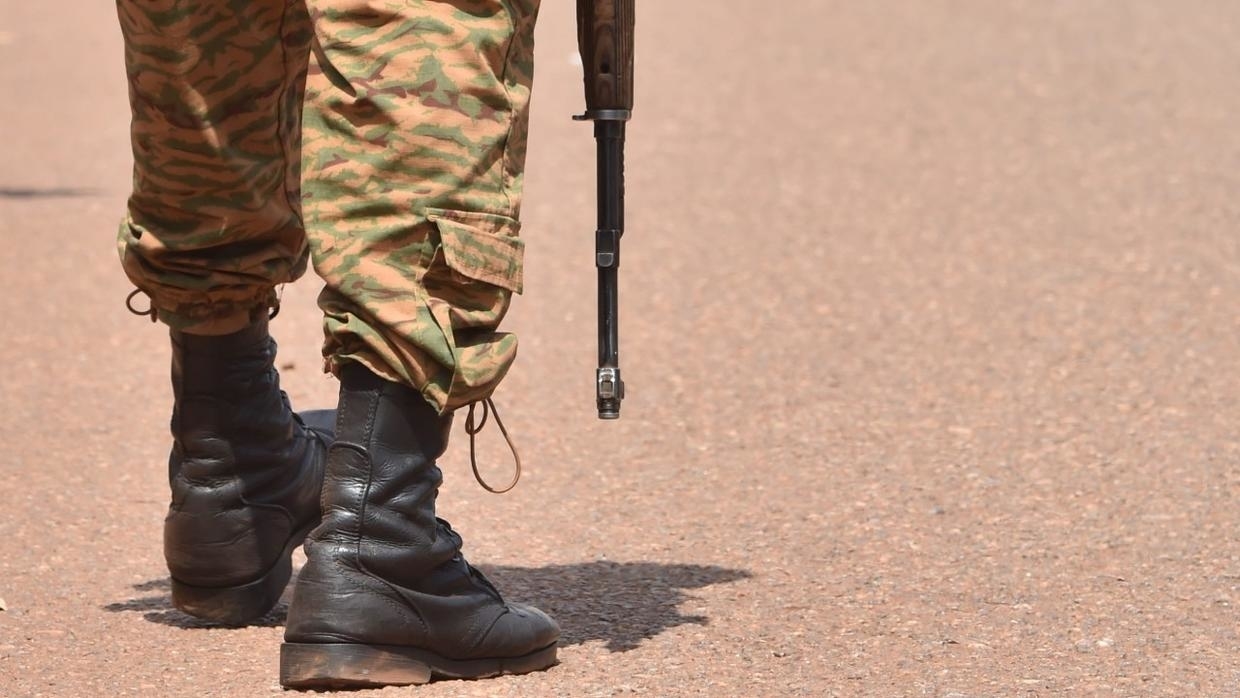 A local health official, speaking from the town of Dori in the north, said the chief nurse at the nearby village of Lamdamol was among the victims.

“There is panic in the village and the surrounding area,” the official added, saying local people were fleeing the area towards the centre-north of the country.

Another security source said that the attack had come as a reprisal after jihadists had told local people to leave the area a few days earlier.

The security forces worked day and night to make the zone safe, “but it is difficult to be everywhere at once”, said the source.

This latest attack comes a week after several similar attacks in the north of the country.

On January 25, an attack killed 39 civilians in the village of Silgadji, in the neighbouring province of Soum, northwest of Seno.

Burkina Faso borders Mali to the northwest and Niger to the east, both countries that are struggling to contain a wave of lethal jihadist attacks.

Burkina’s security forces, under-equipped and poorly trained, have not been able to counter the deadly raids in their territory, despite the help of foreign soldiers, notably French troops.

According to UN figures, the jihadist attacks in Mali, Niger and Burkina Faso killed 4,000 people in 2019 and caused an unprecedented humanitarian crisis, having forced 600,000 to flee their homes.