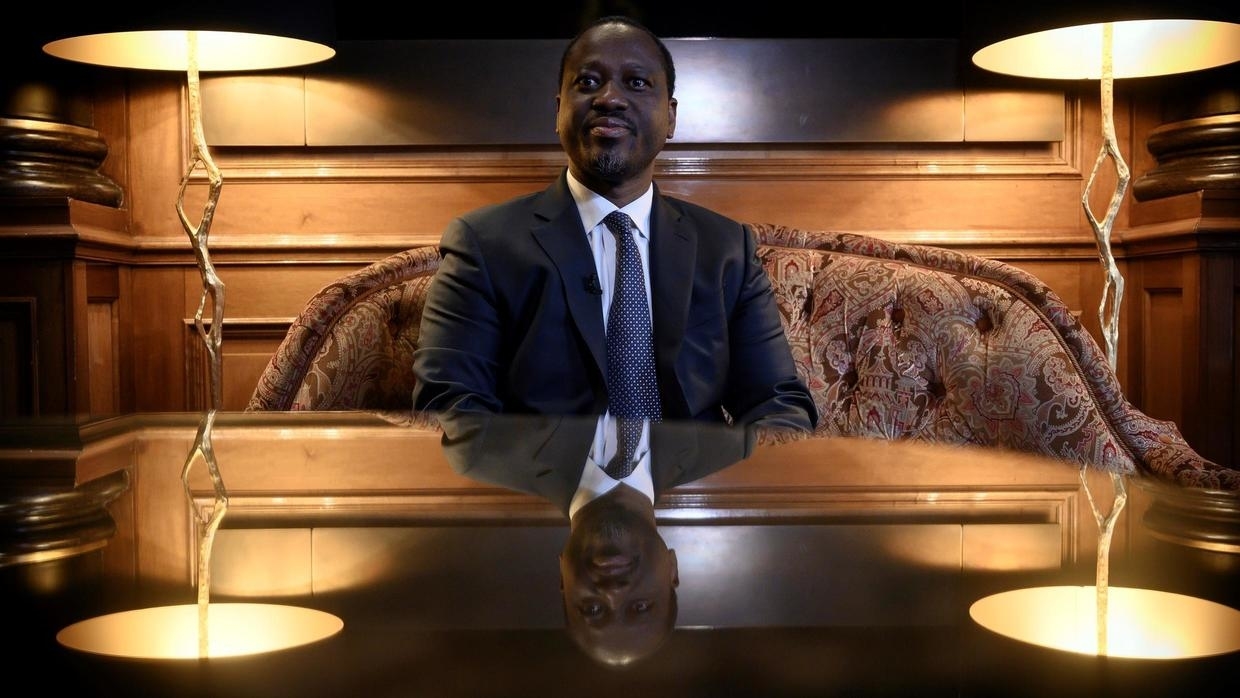 Guillaume Soro, the former rebel leader running for president in Ivory Coast, was convicted in absentia on Tuesday of embezzlement and sentenced to 20 years in prison for embezzlement. The former prime minister, who is in exile in France, has denied the charges claiming they are politically motivated.

The verdict, announced after a trial in Ivory Coast that lasted only a few hours and was boycotted by Soro’s lawyers, is likely to exclude Soro from October’s election, when President Alassane Ouattara is due to step down.

Prosecutors issued an arrest warrant for Soro in December for allegedly plotting a coup against his former ally Ouattara’s government and stealing public funds.

Soro, who has been living in Europe, diverted his plane in the air instead of returning home in December to Ivory Coast  — where he planned to launch his campaign — when it became clear that Ivorian authorities had issued an arrest warrant for him.

Soro has denied the charges, which he says are intended to prevent him from challenging Ouattara’s preferred successor, Prime Minister Amadou Gon Coulibaly, in the election.

In an interview with a French weekly in December, Soro vowed to lead the “resistance” from abroad “like de Gaulle,” referring to the French wartime resistance leader.

‘Thunderbolt in the sky of Ivorian corruption’

The Abidjan court fined him nearly seven million euros ($7.6 million), ordered the confiscation of his Abidjan home and barred him from civic duties for five years.

The court issued a fresh arrest warrant against him, in effect barring him from contesting elections, and ordered him to pay three million euros in damages and interest to the state.

Soro helped Ouattara to power in 2010 amid political violence that cost 3,000 lives, later serving as premier and then parliamentary speaker.

After falling out with Ouattara, he launched an unsuccessful bid to become president last year.

Government lawyer Ben Meite Abdoulaye dismissed suggestions the verdict was political, calling it a “thunderbolt in the sky of Ivorian corruption”.

“This decision is the start of a new era in Ivory Coast. We must hunt down corruption wherever it is found,” he said.

The African Court on Human and Peoples’ Rights had recently ordered Ivory Coast to suspend an arrest warrant against Soro, who had taken his case to a Tanzania-based court last month.