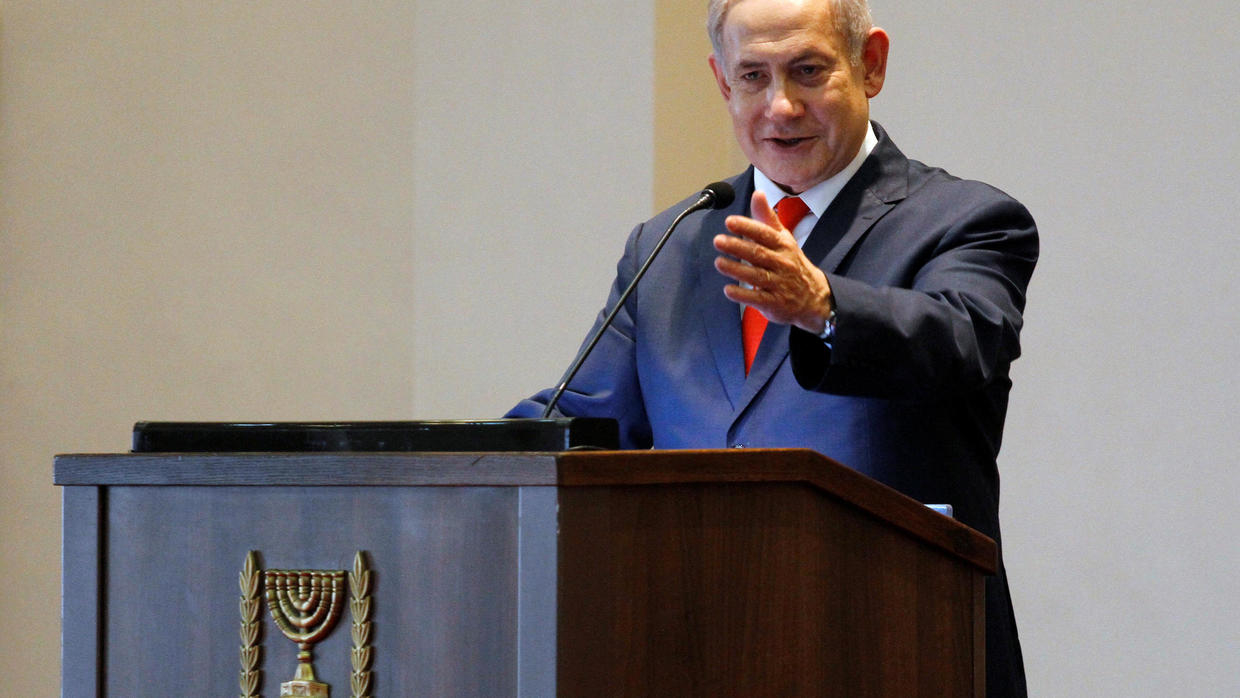 Netanyahu met Abdel Fattah al-Burhan, chairman of Sudan’s ruling sovereign council, in the Ugandan city of Entebbe, a statement from his office said.

The two “agreed to start cooperation leading to normalisation of the relationship between the two countries.”

The countries are technically at war and Sudan could become only the third Arab state to recognise Israel.

There was no immediate confirmation from Khartoum.

“History,” Netanyahu said in a tweet announcing the meeting.

Sudan’s sovereign council is a transitional body of military officials and civilians that is currently headed by Burhan, an army general.

It was created as part of a power-sharing agreement between the military and civilians following the overthrow of longtime dictator Omar al-Bashir last year.

The statement from Netanyahu’s office said the prime minister believed “Sudan is headed in a new positive direction”.

“Burhan is eager to help his country modernise by taking it out of isolation and putting it on the world’s map,” it added.

Sudan under Bashir was part of the decades-long Arab boycott of Israel over the Jewish state’s treatment of the Palestinians.

In 1967 Arab leaders met in the Sudanese capital Khartoum to announce what was called the ‘three noes’ – rejecting peace or negotiations with and recognition of Israel.

Since then both Egypt and Jordan have recognised the country, though other Arab and many Muslim countries still do not.

Israeli officials say relations with Arab states are improving over a shared concern with Iran’s role in the region.

Netanyahu visited the Gulf Arab state Oman in 2018 and he frequently says the boycott of his country is ending, despite no peace deal with the Palestinians.

Netanyahu also met with Ugandan President Yoweri Museveni Monday and called for the opening of missions in each other’s countries, during a visit aimed at boosting ties.

Israel considers all of Jerusalem its capital while the Palestinians see the eastern part of the holy city as the capital of their future state.

Traditionally, most diplomatic missions in Israel have been in Tel Aviv as countries maintained a neutral stance over the status of Jerusalem.

But US President Donald Trump, a close ally of Netanyahu, moved his country’s embassy to Jerusalem in May 2018.

He has since pressured other countries to follow suit and last week released a peace plan that gave Israel the green light to annex parts of the West Bank, the largest part of the occupied Palestinian territories.

Netanyahu last visited Uganda in July 2016 to mark the 40th anniversary of a hostage rescue at Entebbe airport, in which his brother Yonatan died.

Israel now has diplomatic relations with 39 of 47 sub-Saharan African states.