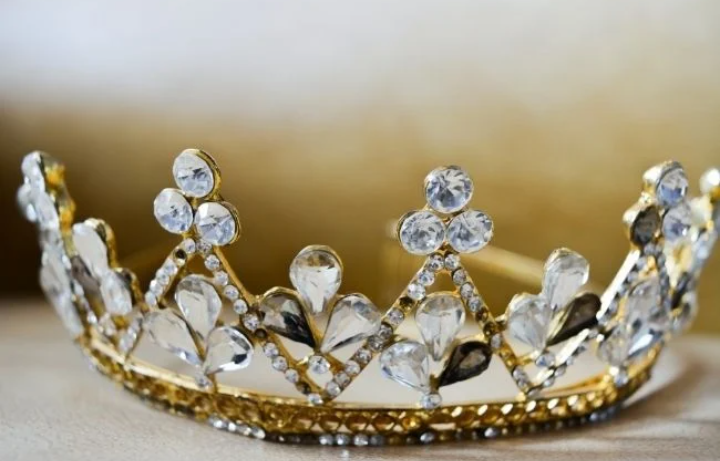 Indonesia has withdrawn participation from the 70th edition of Miss Universe in Israel on 12 December.

The annual beauty pageant has been marred with controversy, since it was announced that this year’s competition would be hosted in Israel – which is accused of committing atrocities against Palestinians.

The Puteri Indonesia organisation said in a statement on Sunday: “The Puteri Indonesia Foundation wishes the 70th Miss Universe competition and all the delegates a great success. May the best candidate win the coveted title, and continue to inspire all women in their communities.

“With a heavy heart, we would like to inform you that we will not be able to participate in the 70th Miss Universe pageant. Tight preparation time and local Covid-19 restrictions led to our decision of not sending our Indonesian representative for this year’s competition.”

Malaysia, Barbados and Laos have also declined to compete in this year’s event due to Covid-19 hindering local pageants from taking place and “limited international and domestic travel”.

In October, Greece’s Miss Universe representative, Rafaela Plastira, withdrew from the competition to show solidarity with Palestine, saying in a statement: “I love all countries from all over the world but my heart goes to all the people fighting for there lives in Israel & Palestina. I can’t go up that stage and act like nothing is happening when people are fighting for there lives out there. [sic]”