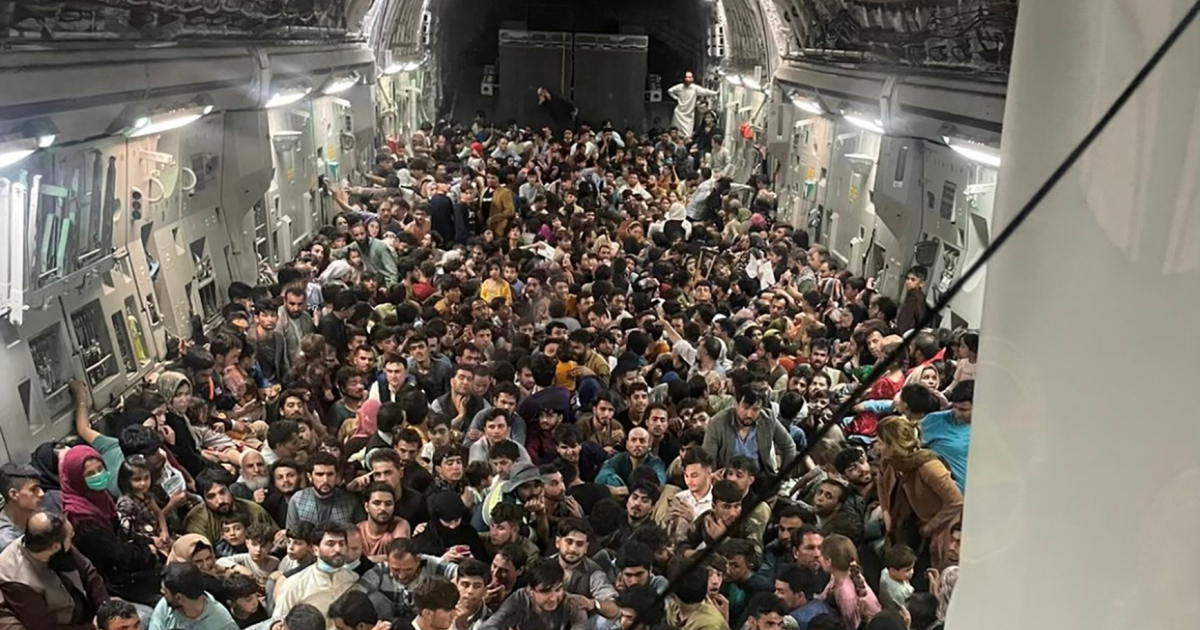 Military flights evacuating diplomats and civilians from Afghanistan resumed early on Tuesday after the runway at Kabul airport was cleared of thousands of people desperate to flee after the Taliban seized the capital.

The number of civilians at the airport had thinned out, a Western security official at the facility told Reuters, a day after chaotic scenes in which US troops fired to disperse crowds and people clung to a US military transport plane as it taxied for take-off.

By the afternoon, at least 12 military flights had taken off, a diplomat at the airport said.

Under a pact struck last year, the Taliban agreed not to attack foreign forces as they leave.

US forces took charge of the airport, their only way to fly out of the country, on Sunday, as the Taliban fighters were winding up a dramatic week of advances across the country with their takeover of the capital without a fight.

Flights were suspended for much of Monday, when at least five people were killed, witnesses said, although it was unclear whether they had been shot or crushed in a stampede.