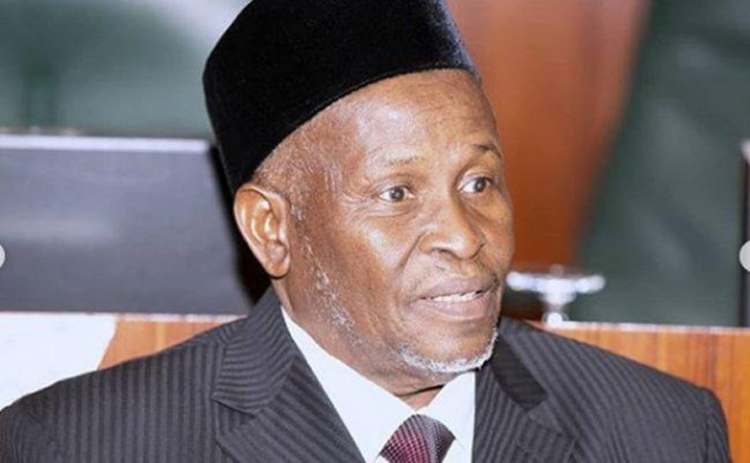 Human Rights Writers Association of Nigeria, has called on the National Judicial Council (NJC) and the Code of Conduct Tribunal (CCT) to probe the corruption allegations levelled against the Chief Justice of Nigeria, Justice Ibrahim Tanko Muhammad, a serving justices of the Supreme Court.

The Civil rights advocacy group in a statement signed by the group’s National Coordinator, Comrade Emmanuel Onwubiko, on Wednesday, said the CJN should step down as Chairman of the NJC for the investigation to be conducted.

Countering in a letter, Muhammad denied the allegations, describing the petition of the Justices as “dancing naked at the market square”.

He also attributed the effect of the economic situation of the country on the court.

The statement reads in part, “The NJC, the CCT and the National must swiftly probe the Chief Justice of Nigeria, Tanko Muhammad. The corruption allegations levelled against him are too weighty to be ignored considering the fact that these are allegations from Supreme Court justices.

“The matter should not be left for Muhammad to resolve as he can’t be a judge in his own case since he is being accused of corruption. It is a big disappointment if those allegations are validated because of the fact that people who should uphold the law are not to break it with impunity. But of course, these are all mere allegations but merit thorough independent investigation.

“HURIWA calls on the NJC, the CCT, the National Assembly, the Economic and Financial Crimes Commission, and the Independent Corrupt Practices Commission to probe Muhammad just as they all investigated his predecessor, Walter Onnoghen. This is what justice and equity mean. There must be no sacred cows.”