How Angola’s honeymoon with China came to an end 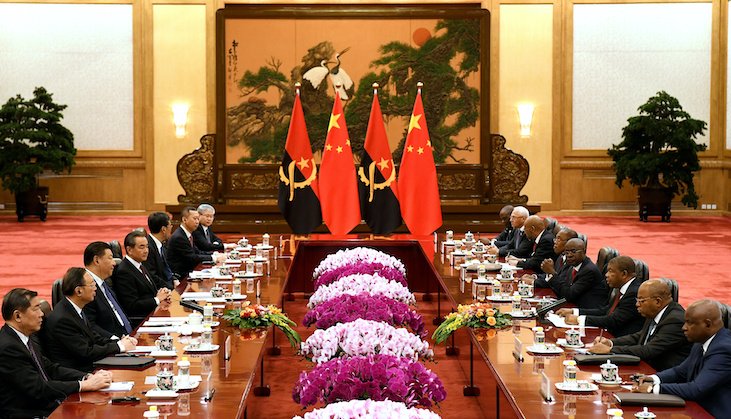 International financial institutions and the Paris Club of creditor countries were wary about working with a country with a well-known propensity for corruption and a glaring lack of transparency. Indeed, the International Monetary Fund had just discovered a $4.2bn hole in the country’s coffers that authorities could not readily explain.

As the calls for democratic reform, accountability, and the embrace of rule of law grew, Angola decided to look eastward. Thus began its highly pragmatic — and initially lucrative — arrangement with China.

Angola and China had not always seen eye to eye.