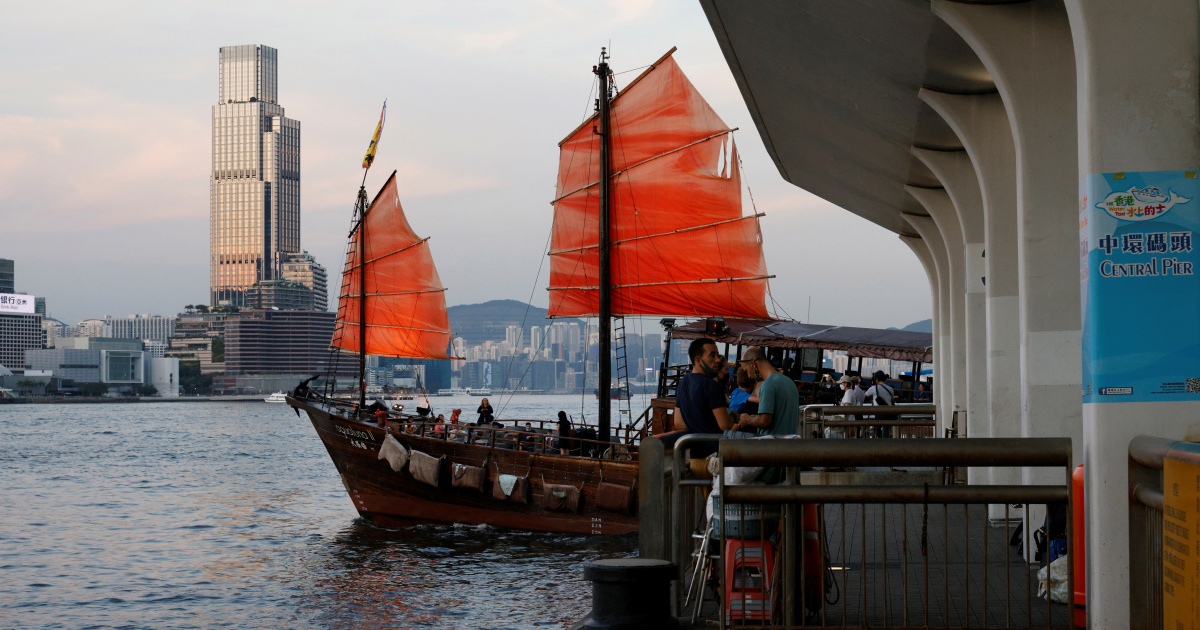 Five candidates pledging “professionalism” over politics swept an election for Hong Kong’s Law Society council, shattering the hopes of a camp that wanted tougher action to defend the rule of law in the global financial hub.

Five of the governing council’s 20 seats were up for grabs.

A society statement early on Wednesday confirmed that candidates widely seen as pro-establishment won all the open seats.

The traditionally low-profile election was unusually fraught this year amid the pressures of a sweeping national security law.

Officials and pro-Beijing media accused some candidates of political bias.

One of the three candidates described as “liberal” by pro-Beijing media, incumbent Jonathan Ross, withdrew over the weekend, saying he wanted to protect the safety of himself and his family.

Society President Melissa Pang said that the group would continue to defend the rule of law from a neutral stance.

“Professionalism is very important,” she said. “In terms of politics, we are apolitical.”

The 12,000-member professional and regulatory body for the city’s legal sector has a watchdog role over legal changes, and a say in the appointments of judges and lawyers who sit on government advisory bodies.

In recent years, the semi-autonomous Chinese city has seen drastic changes in several of its laws prompting pro-democracy activists and opposition politicians to warn about further erosion of freedom.

In a separate development, the government has proposed amendments to the city Film Censorship Ordinance that would allow Hong Kong’s chief secretary to retroactively revoke the certification of films based on national security grounds.

Under the planned update, the maximum punishment for anyone who shows an unlicensed movie would be raised to three years of imprisonment and a fine of 1 million Hong Kong dollars ($128,000), according to a Hong Kong Free Press report.

The bill will be handed to the Legislative Council for its first and second reading next Wednesday.

The amendments would also “set out explicitly that a censor should consider whether the exhibition of a film would be contrary to the interests of national security”.