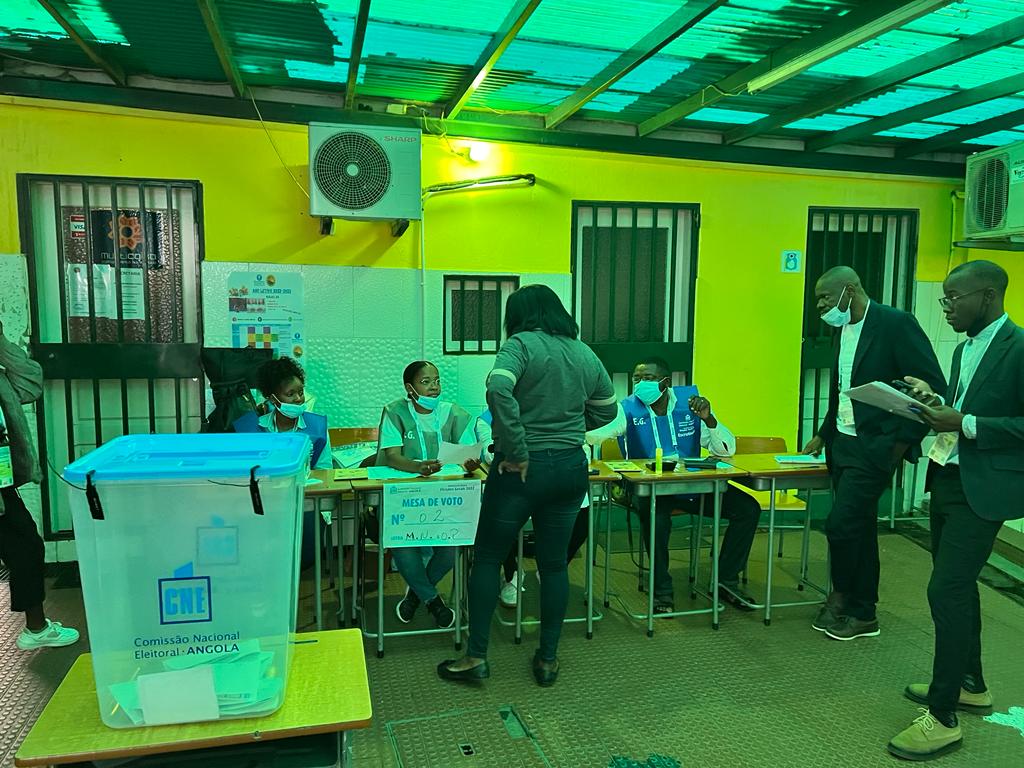 The streets of Angola are in high spirits as citizens are turning out en masse to cast their ballots at the polls. The oil-rich country, Angola, will hold its fifth multi-party election since the country’s first one in 1992, to choose a new president and MPs. Angolans, will in the same vein, vote in the parliamentary elections today.

In addition to choosing a new president, voters will also select the local deputies and members of the National Assembly. The results of the parliamentary elections will have the party’s leader with the most members in parliament immediately assume the president’s office.

The voting procedure, as expected are quite straightforward with each registered voter casting their ballots manually.

The process according to Ms. Lunga, reporting for African Peace Magazine is “you go to the table that you are assigned, give the ID or the electoral card, then they check a list with your name an phone and give you a form…the form has all the 8 candidates with the full name of the parties and pictures of their flags…MPLA and another party is the picture of their leader instead of the flag“.

All the voting centers across the streets of Angola are buzzing with electoral activities, albeit with security on standby. While the tension heightens, we can only hope for a soft landing for all Angolans.