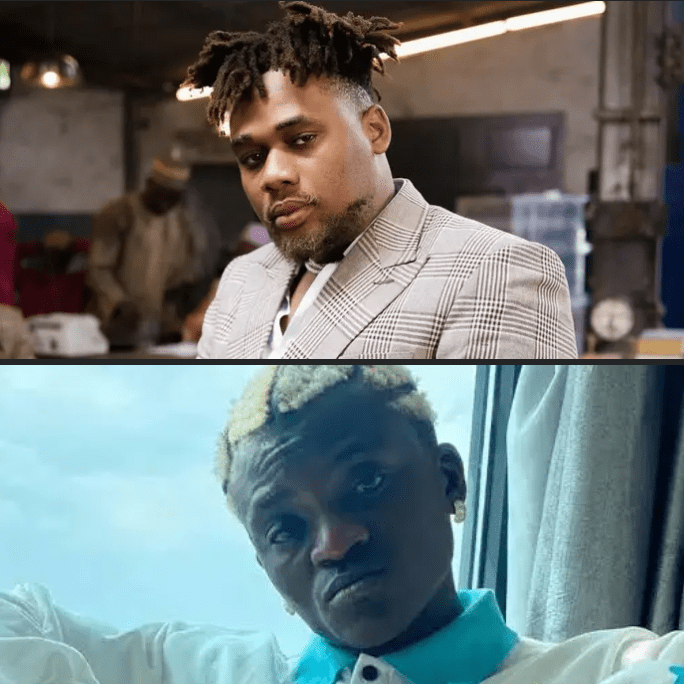 2022 Headies Award next rated winner, Daniel Benson professionally known as BNXN, has said he loves his colleague Portable contrary to what many might think.

The singer made this known in an exclusive chat with Journalist during his prize handing over ceremony, which was held at the RayCharles performing centre, Atlanta, United States.

BNXN said he has never been threatened by Portable’s rise as he’s always liked his person from a distance. He said: “No, I don’t know why but I like Portable, for some reason, I think he is one of the outspoken guys and he says a lot of real shit but he clowns it in his insanity.

There are sometimes he is communicating, saying some proper shit but people always overlook him because of the way he even brings it, it’s dumb.”