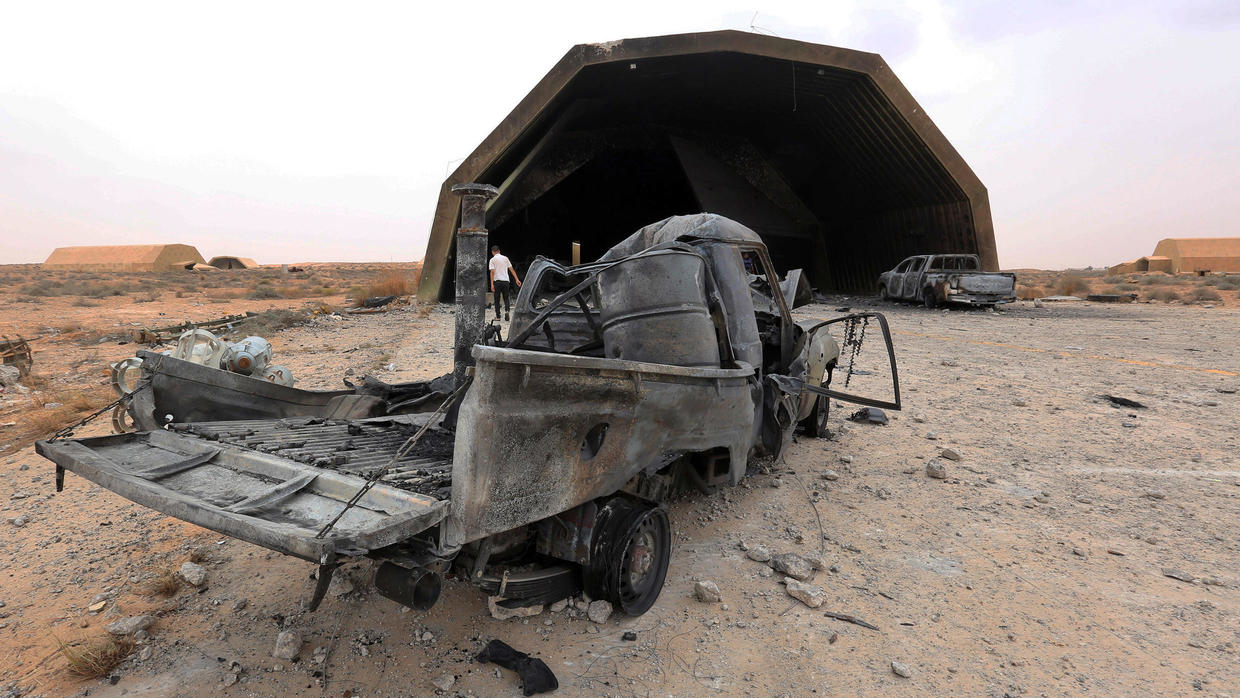 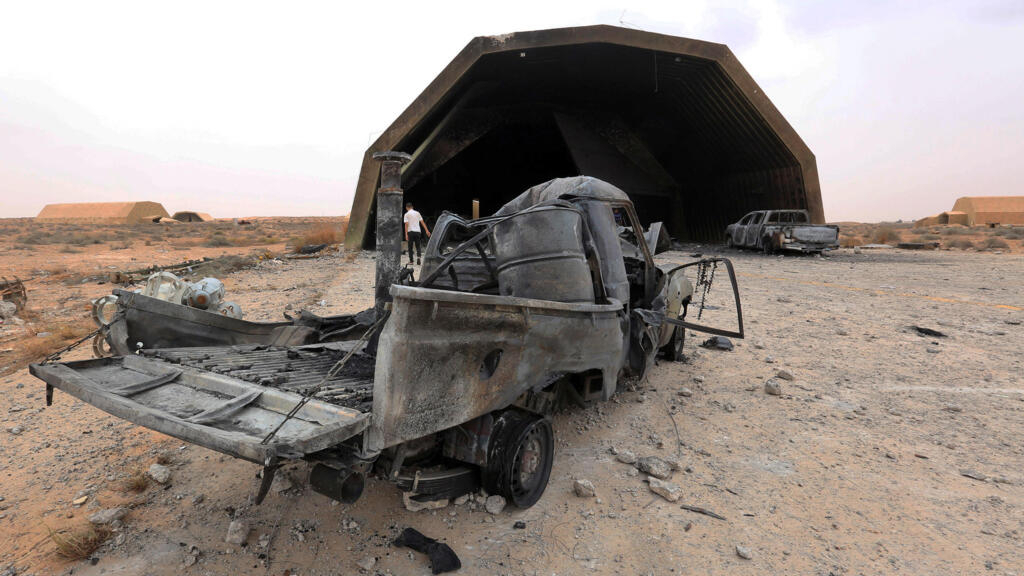 Eastern Libyan forces pulled out of parts of Tripoli overnight, they said, after losing one of their main strongholds in western Libya on Monday, in a major blow to their year-long campaign to seize the capital.

Libyan National Army (LNA) spokesman Ahmed al-Mismari said the force had carried out a “redistribution and repositioning in the battle fronts, disengaging from some crowded residential areas”.

It has been fighting for more than a year to capture Tripoli, seat of the Government of National Accord (GNA), which is recognised by the United Nations and has moved onto the front foot in the war since January with military help from Turkey.

The LNA, under Khalifa Haftar, is supported by the United Arab Emirates, Russia and Egypt.

On Monday, pro-GNA forces took the Watiya airbase west of the capital after weeks of attempts, their biggest advance in a year that deprives the LNA of its only airfield near Tripoli.

After taking the base, they paraded what they said was a captured Russian-made Pantsir air defence system mounted on a truck, along with an Arabic manual.

Mismari said the base had been abandoned as part of a long-planned strategic decision and that only old, obsolete equipment was left there.

On Tuesday, the acting UN Libya envoy urged the Security Council on Tuesday to pressure foreign actors to stop helping the North African country’s warring parties, warning that the flood of weapons and mercenaries will only intensify fighting.

Libya has been under a UN arms embargo since 2011.

“From what we are witnessing in terms of the massive influx of weaponry, equipment and mercenaries to the two sides, the only conclusion that we can draw is that this war will intensify, broaden and deepen,” acting UN Libya envoy Stephanie Williams told the council.

“We must not let Libya slip away,” she said. “This council can ensure the collective security it is mandated to maintain by applying consistent and credible pressure on those regional and international actors that are fueling the conflict.”

Russian private military contractor Wagner Group has up to 1,200 people deployed in Libya to strengthen Haftar’s forces, according to a UN report.

“All actors involved in the conflict in Libya must immediately suspend military operations,” US Ambassador to the UN Kelly Craft said. “They must halt the ongoing transfer of foreign military equipment and personnel to Libya, including … Wagner Group mercenaries.”