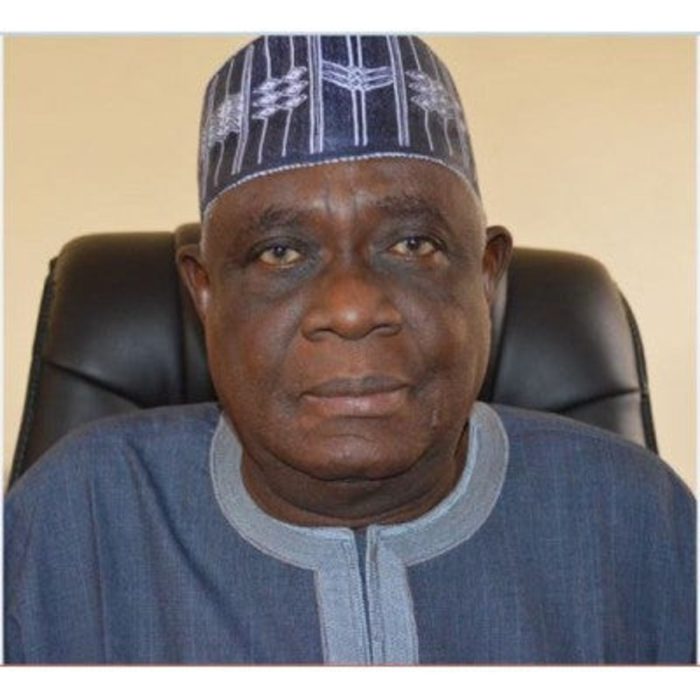 The Speaker of the House of Representatives, Femi Gbajabiamila has expressed sadness over the death of Sen. Ignatius Longjan.

Longjan, who represented Plateau South Senatorial District, passed away at a Turkish hospital in Abuja on Monday Feb. 10, 2020 at the age of 75.

Gbajabiamila said that Lomgjan would be missed by members of the National Assembly, especially his immediate colleagues in the Senate.

The speaker prayed God to grant the soul of the late senator a peaceful resting place in His bosom.

“It hurts once again to mourn a colleague in the 9th National Assembly in the person of Senator Ignatius Longjan.

“It is indeed sad to lose another colleague to the cold hands of death. I pray the Almighty God gives his family the fortitude to bear the irreparable loss,” he said.

In a separate statement, the Deputy Speaker of the House, Rep. Idris Wase expressed grief and sadness over the demise of the senator.

Wase said that the senator’s demise came as a rude shock saying it was a great loss to the people of Plateau and Nigeria in general.

The deputy speaker said he is heartbroken by the death of Longjan, describing him as a man, who devoted his entire life in true service to the people of Plateau state and his constituents.

“During his time at the National Assembly, the late senator remained committed to the business of lawmaking and ensured he represented his constituents well against all odds.

“Late Ignatius Longjan was a beacon of hope for many people in Plateau and for numerous other Nigerians as a result of his dedication to true service and kindness.

“He spent all his life working towards the good of many in Plateau and across the country across his various positions in the public service up to his short time in the National Assembly.

“Our dear state and indeed the entire country has lost a rare gem who has been snatched away by the cold hands of death and whose legacy will forever be remembered,” he said.

Wase extended his condolence to the family of the deceased, the government and people of Plateau, and payed Almighty  God to grant the family the fortitude to bear the loss.

The lawmaker who represents Wase Federal Constituency of Plateau said that his constituency was under the district Longjan represented.

Longjan served as Deputy Governor of Plateau State between 2011 and 2015 under the administration of Jonah Jang.

Meanwhile, the House of Representatives adjourned plenary on Tuesday in honour of the late senator. (NAN)