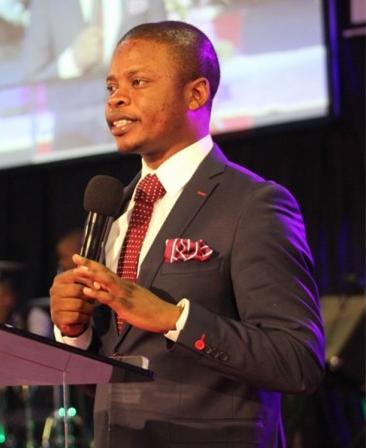 Three warrants of arrest for different rape cases have been issued for self-proclaimed prophet Shepherd Bushiri, who fled South Africa earlier in November 2020 with his wife Mary. The pair who are in violation of their bail conditions, have claimed that their lives were in danger. South African authorities however say this was done to avoid facing fraud, money laundering and theft charges. Although it is still unclear whether Malawi would hand over the Bushiris, the justice department in South Africa says it plans to serve an extradition order on Malawi within the next two weeks.