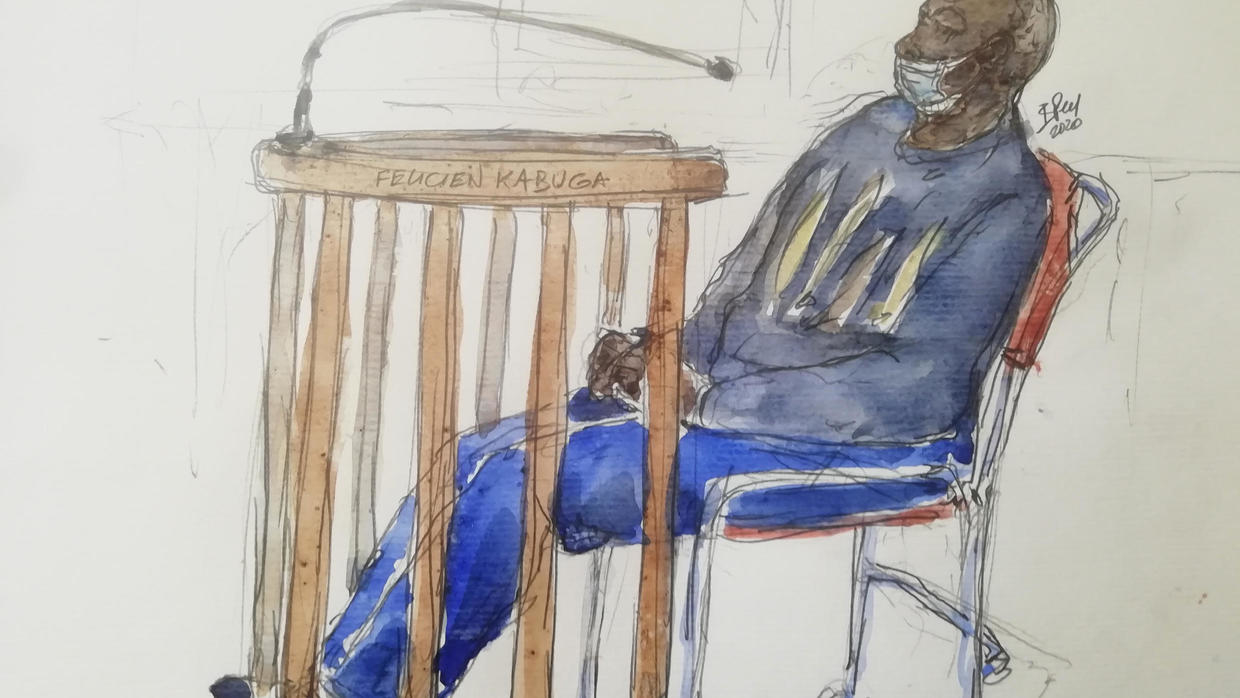 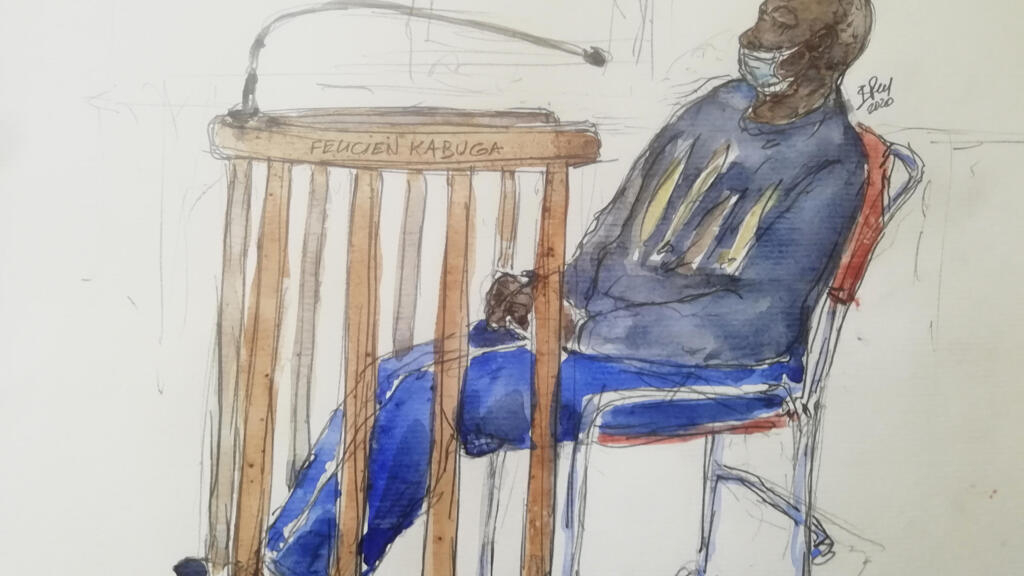 A French court on Wednesday ordered Rwandan genocide suspect Félicien Kabuga be handed over to a United Nations tribunal for trial.

UN prosecutors accuse Kabuga of bankrolling and arming ethnic Hutu militias that killed 800,000 Tutsis and moderate Hutus in Rwanda during a 100-day period in 1994. He is indicted for genocide and incitement to commit genocide, among other charges.

Kabuga, whose arrest in Paris in May ended a manhunt that lasted more than two decades, has called the charges lies.

His money and connections helped him avoid arrest as he moved from Rwanda to Switzerland, the former Zaire and Kenya.

His lawyers say he will not receive a fair trial at the UN tribunal, which is based in The Hague and in Arusha, Tanzania.

They also argue his health is too frail for him to be transferred to the African country, particularly during a dangerous pandemic.

But the court said his health was “not incompatible” with a transfer. The 87-year-old is currently being held in a Paris prison.

In a letter to the UN tribunal’s chief prosecutor, Serge Brammertz, ahead of Wednesday’s ruling, Kabuga’s lawyers urged him to leave the case with France’s judiciary.