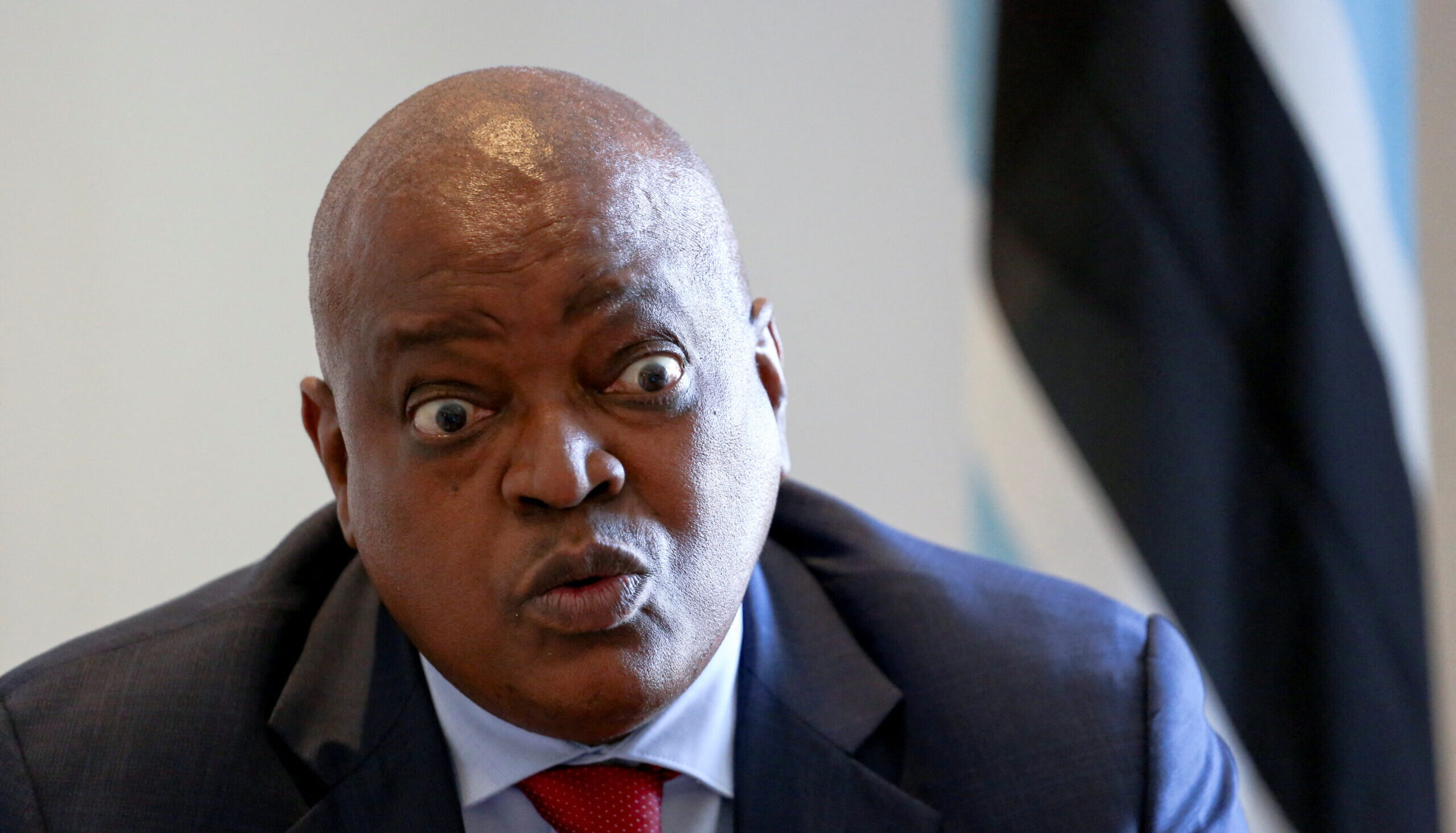 Press secretary to Masisi, Bathlhalefi Leagajang, said there are more important things to do. “The President has an economy to run, and to resuscitate from the hardships of Covid-19,” he told The Africa Report on the sidelines of the Mining Indaba in Cape Town this week. Masisi is one of the presidents from the Southern African region who attended the summit to interact with investors.

“He’s got a nation to save from Covid-19, and he’s got the manifesto deliverables to work on. That’s what the President is laser-focused on. He’s got no time to be discussing former president Khama. He’s got more important things to deal with, not [former] president Khama.”