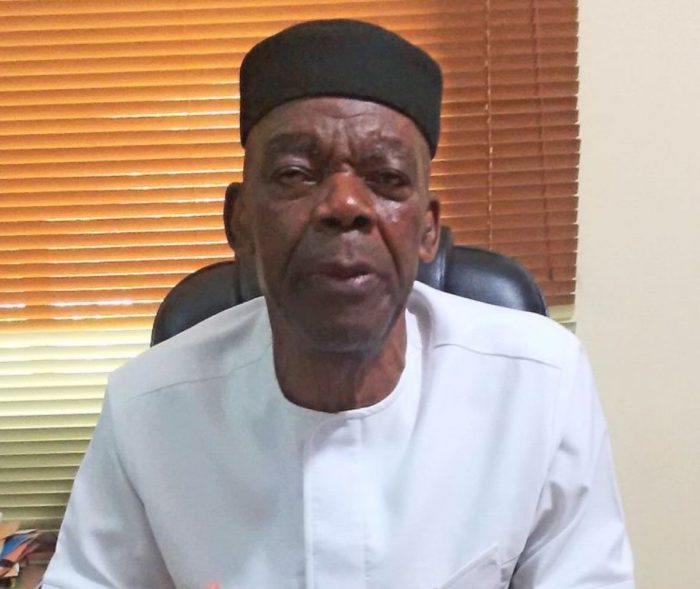 By Joseph Edeh
A former Commissioner of Police, Mr Lawrence Alobi, said collaboration between states was key to regional security in the country.

Alobi, who disclosed this to News Agency of Nigeria (NAN) on Monday in Abuja, said that the concept of regional security would check security challenges in the regions and the country at large.

“The coming together of the states will help the region security-wise because the police cannot be everywhere.

“The concept of regional security strategy is commendable and collaboration is also key to the formation of the outfits,” he said.

The former commissioner recommended every region in the country to adopt the concept as it would help the Federal Government fight security challenges.

Alobi, however, advised that the Nigeria police should be involved in the activities of the outfits for proper coordination and supervision.

“This regional security strategy should not be left to the states alone; the police should be involved because they are in charge of internal security.

“They should give leadership direction to this strategy. An officer should be assigned to the desk in each of the Local Government Areas to coordinate the recruitment of personnel,” he said.

He said that this would also address the issue of conduct of persons to be recruited into the outfit to check the abuse of powers.

Alobi advocated for the training and re-training of the personnel for effective service delivery, adding that retired police and military officers should be engaged to work with them.

NAN reports that Operation Amotekun (Leopard) was established on Jan. 9 by the South Western states of Nigeria; Lagos, Oyo, Ogun, Ondo, Osun and Ekiti to complement the work of the security agencies in the zone.