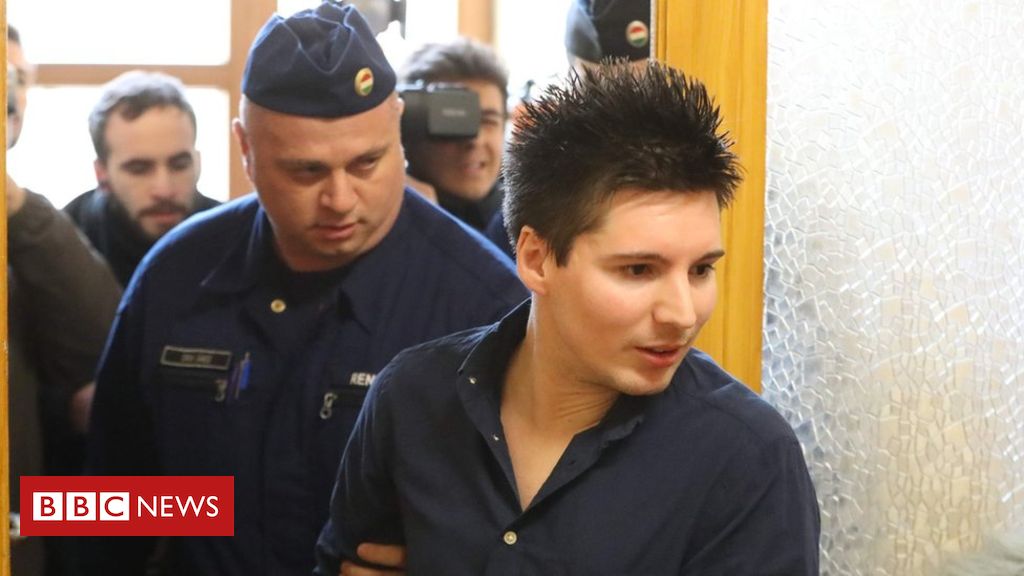 A man linked to the Football Leaks disclosures which prompted investigations into the Manchester City and Paris St-Germain clubs has been charged with 147 offences in Portugal.

Rui Pinto, 30, is accused of crimes relating to unauthorised access to data and attempted extortion.

He says he acted in the public interest and should not face trial.

Football Leaks was set up to expose alleged corruption in the sport by releasing confidential documents.

Mr Pinto was held in January in Hungary on a European arrest warrant issued by Portugal and later handed over to the Portuguese authorities.

What are the charges?

The prosecutors in Portugal said in a statement that Mr Pinto “used various computer programmes and digital tools to enter, in an unauthorised and anonymous manner, the computer systems or email boxes and remove content from it”.

Mr Pinto, a Portuguese national, has been described as a “computer genius” by local media.

A trial date is yet to be announced.

What is Football Leaks?

It was launched in 2015 to uncover alleged corruption taking place in football.

Football Leaks provided millions of documents and more than 3.4 terabytes of information to media outlets in the European Investigative Collaborations (EIC) consortium.

The documents were used as the basis for media reports that made damaging allegations against England’s Manchester City and Paris St-Germain (PSG) of France.

PSG successfully fought against an investigation through the courts, while the Premier League side has taken the matter to the Court of Arbitration for Sport. Both clubs denied any wrongdoing.

Earlier this year, French prosecutors said they had collaborated with Mr Pinto on their own investigation, using material provided by him.

And this week his lawyer William Bourdon said his client’s evidence had led to “inquiries disclosing criminal activities in the football world”.

“And at the same time, Pinto is still in jail,” he told Germany’s Der Spiegel news magazine.