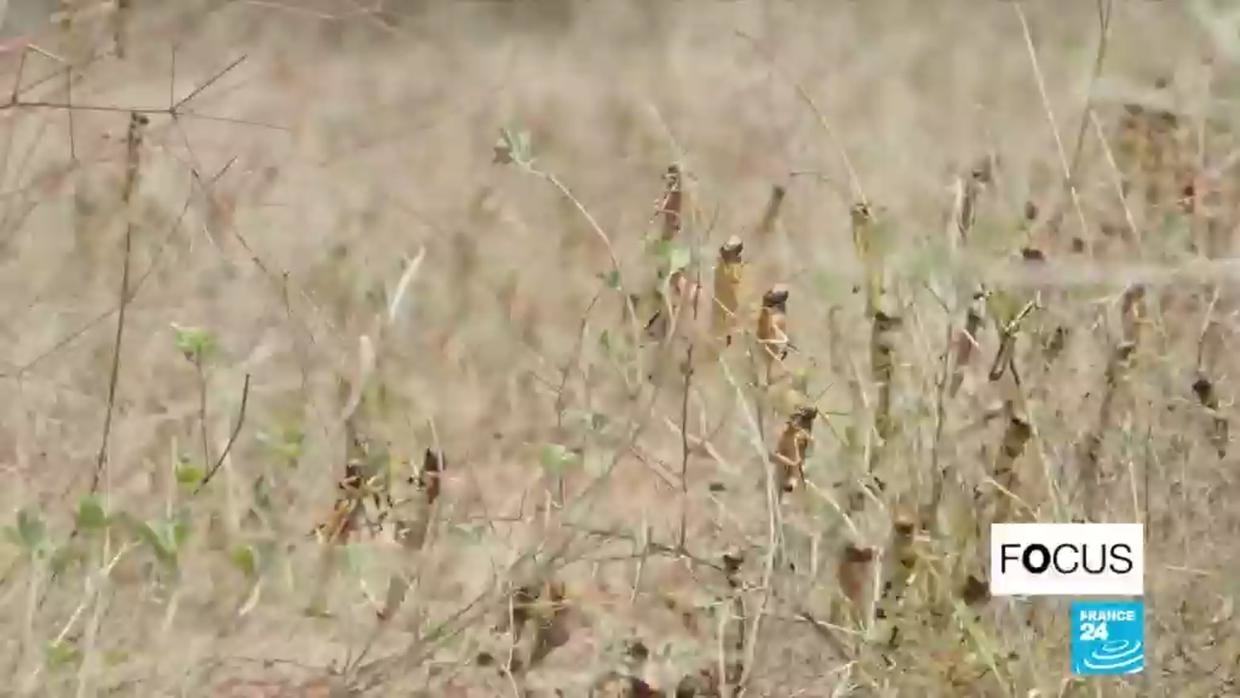 Since the start of the year, East Africa has been suffering from an invasion of desert locusts, which are multiplying after an unusually long rainy season. In Kenya, the last time this happened was 70 years ago. Dozens of millions of insects are destroying everything in their path, including crops and grass for feeding cattle. Nothing escapes the swarms’ appetite. The locusts have reproduced and their descendants are expected to take flight in the coming days. The country is racing against time to avoid a massive crisis and has even called in a paramilitary group. Our correspondents report.