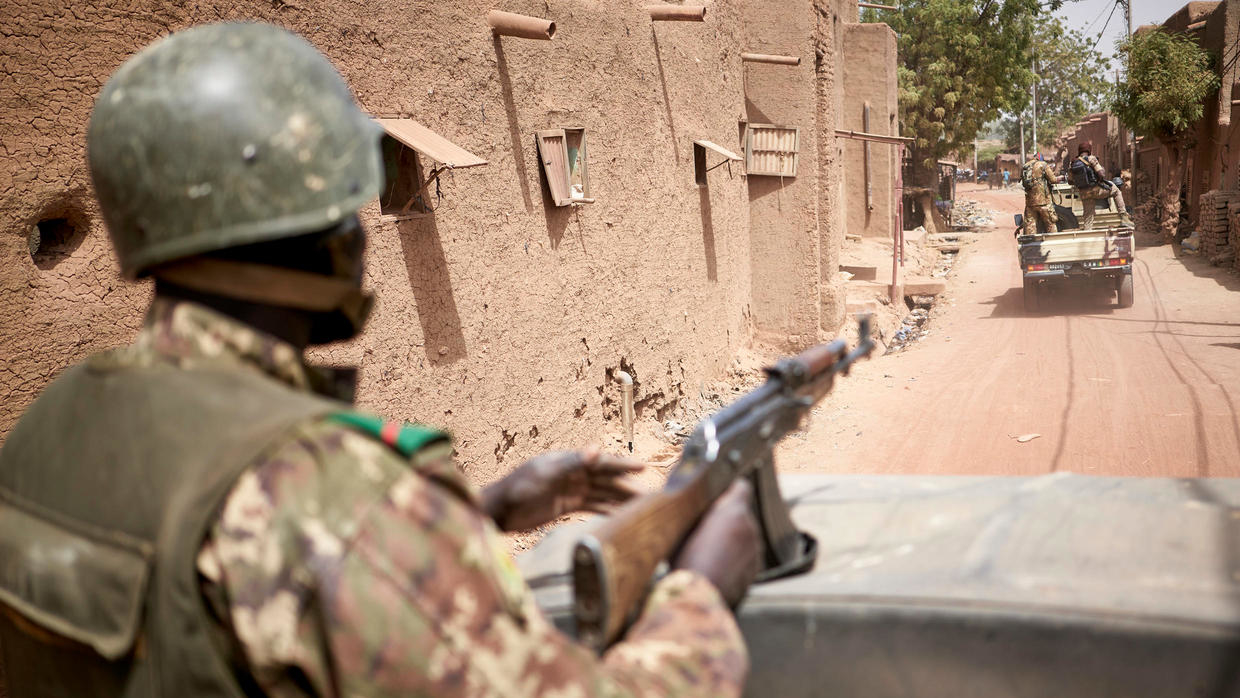 Five Malian soldiers were killed when militants armed with rocket launchers attacked a checkpoint in a central region of the conflict-torn nation, a military source and local official said Monday.

“At least five soldiers were killed on Sunday in Mondoro during a jihadist attack,” said a source from the Mali army base in Mopti, the largest town in the region, adding that the assailants had also “suffered losses”.

The official said the Malian air force then bombed jihadist positions, adding that the clashes lasted for an hour.

“I don’t know the number of jihadists killed but there are victims,” the official said.

A local association on Monday expressed concern over the possible withdrawal of troops from Mondoro, where one soldier was killed and three others wounded on February 14.

The camps at Mondoro and Boulkessi, near the border with Burkina Faso, were targeted in twin attacks in September that left at least 40 soldiers dead.

“According to information received, the soldiers are threatening to leave Mondoro… if they execute this decision, the terrorists will take control not only of Mondoro but the entire area of Douentza,” said Oumar Ongoiba, an official with the Association for the Development of Mondoro, underscoring the strategic importance of the zone.

The September attacks on Mondoro and Boulkessi were claimed by the GSIM, the main jihadist alliance in the Sahel region affiliated to Al-Qaeda, with which Malian President Ibrahim Boubacar Keita hopes to negotiate.