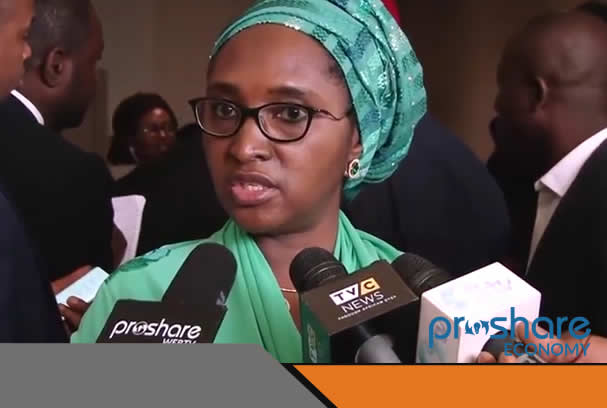 Mr Victor Muruako, Acting Chairman of the Commission expressed the dissatisfaction in the 2018 Annual Report and Audited Accounts of the commission and made available to News Agency of Nigeria (NAN) in Abuja.

Muruako said that the commission had in previous years sent out requests and reminders to Ministries Departments and Agencies that generate internal revenue to submit revenue returns on a quarterly basis.

He explained that such submissions would enable the commission to assess their level of compliance with the provisions of the FRA, 2007.

“But available data from the revenue returns in the previous years revealed that Ministries, Departments and Agencies (MDAs) have been defaulting in the remittance of the internally generated revenue to the Consolidated Revenue Funds (CRF).”

He said that the sum accruing to the CRF has been on a relative decline since 2017 as a result of lackadaisical attitudes of scheduled corporations to compliance on remittances as and when due.

“So as to secure greater compliance especially in the remittance of Operating Surplus among the revenue generating agencies.”

According to him, the commission has the mandate to monitor and enforce the provisions of the FRA, 2007 whose objectives are to provide for prudent management of the nation’s resources.

“Others are to ensure long term macroeconomic stability of the nation economy and to ensure greater accountability and transparency in fiscal operations within a medium term fiscal policy framework among others.

Muruako said that the commission aligned itself with the disposition of the present administration to tackle the challenges of corruption.

“And will continue to interrogate and collaborate with respective schedule corporations to ensure greater compliance with fiscal responsibility framework by all relevant functionaries of government.”

He, therefore, urged all the revenue generating agencies to comply with the commission’s Fiscal Responsibility Act for transparency, fiscal prudence and proper accountability in the management of public funds. (NAN)