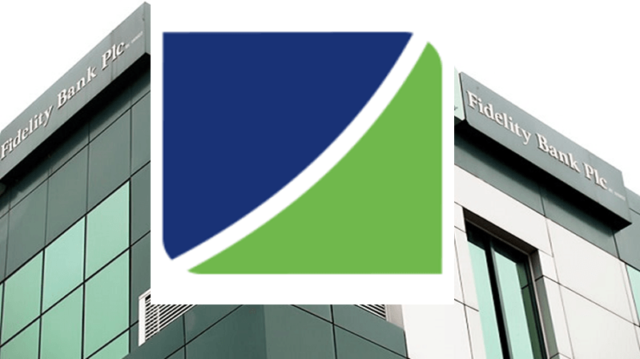 Fidelity Bank Plc has rewarded 13 customers with the sum of N15 million in the first draw of its Get Alert in Millions (GAIM) Season 4 Savings promo.

The News Agency of Nigeria (NAN) reports that the bank rewarded the lucky customers at the prize presentation ceremonies held in different locations across the country at the weekend.

Speaking at the prize presentation ceremony, Darlington, a business man said he never imagined himself becoming a winner and even thought the call from the bank was a scam.

“I got a call from the bank informing me that i was one lucky winner of N1 million in the GAIM 4.

“At first, I felt it was a prank by fraudsters but I decided to come for the prize presentation and here I am. I am very happy to win the prize money. In fact, this Christmas would be better for me and my family.

“Fidelity Bank has kept to their word and I pray that they will continue to soar to greater heights. I would also use this opportunity to tell my friends that this is real and not a case of fraud”, Darlington said.

Also, Akazie, however commended the bank for keeping to their word.

He urged other customers to continue to have faith in the financial institution.

Opara assured customers that the bank would continue to keep to its words and congratulated the winners.

“The GAIM 4 is the 9th promo being conducted by the bank in the last 13 years and this is not about Fidelity Bank mobilising savings.

“Rather, it seeks to empower Nigerians especially our customers which is key to the growth and development of this economy.

“We recognise that it is also important to build the savings culture among Nigerians to elevate their status and take their business to the next level.

“It is worthy to note that similar presentations are also going on in our locations outside Lagos as a total of 31 winners that emerged would be presented with their prizes and N1.5 million worth of airtime will be also given to 1,600 customers as weekly give away”, he said.

Also speaking, Mr Bashir Ale, Chief Executive Officer, Lagos State Lotteries Board, congratulated the winners and urged them to use the money judiciously.

Ale said that the board was planning to roll out ongoing promos on its website to reduce the incidences of fraud.

He noted that more than 94 per cent of Nigerians were living off a low-budget while adding that the board would continue to protect its citizens from frivolous gaming and gambling.