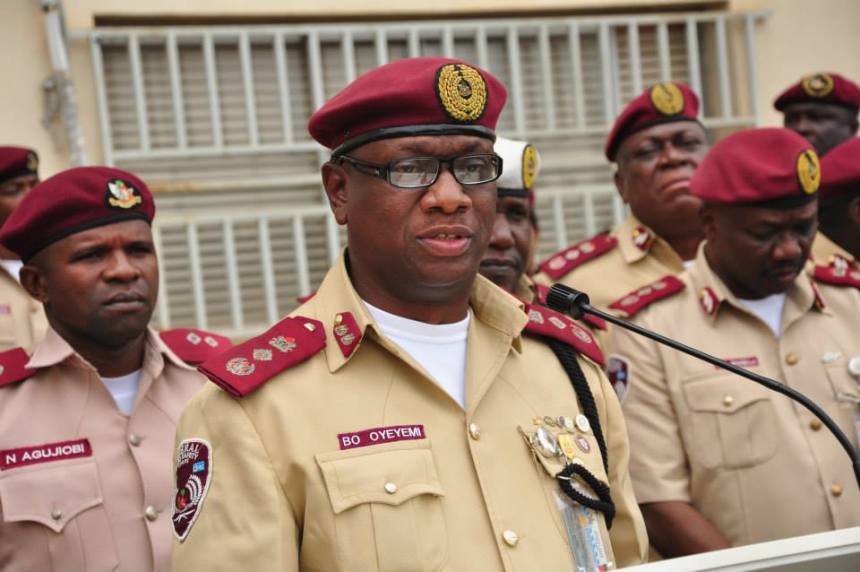 The Federal Government in Abuja on Wednesday says it will inaugurate the National traffic radio 107.1 FM, to educate and enlighten the public on traffic rules and regulations in order to reduce road crashes.

The Corps Marshal, Federal Road Safety Corps (FRSC) Dr. Boboye Oyeyemi said this during the visit of the Secretary to the Government of Federation (SGF), Mr Boss Mustapha, to the Corps traffic radio station.

Oyeyemi said that the Corps had been test running the station since November, adding that it would last for 3 months after which it would be inaugurated.

He said the purpose was on advocacy, enlightenment and educating the public on programmes that would be of benefit to the safety of lives and properties.

He also said that the essence of the radio station was to reach out to the public towards curbing road traffic crashes across the country.

“We have been test running for 2 months now and it ought to be for 3 months.

” The National traffic radio is on google map for easy download so that it can be listened to globally.

“The SGF is here today to inspect and by next week we would be receiving the National broadcasting commission to also inspect before we officially inaugurate, ” he said.

On his part, the SGF noted that the establishment of the National traffic radio was first of its kind in the history of the country.

He commended the efforts of the Corps in ensuring that road crashes was curbed to the barest minimum.

“It is a good thing to see that an organisation have it own radio station to help in delivering their mandates.

” The Corps now have clear picture of what is happening across the country in terms of road traffic crashes and addressing it immediately with the help of the information they had gotten from the public.

” This is first of its kind and we would continue to give the necessary support, ” he said.

Mustapha tasks the Corps on responsibilities of ensuring safety on the road for motorists and the public at large.

“You all have the responsibility to know and make sure the road is safe.

“You need to ensure our vehicles are motorable, the need to know the speed limits and also know the conditions of our tyres, ” he said. (NAN)