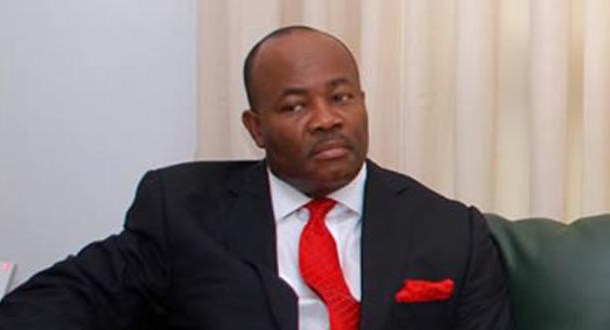 The minister made the disclosure at a meeting with management staff of Niger Delta Development Commission (NDDC) in Port Harcourt.

According to a statement by the commission’s Director of Corporate Affairs, Mr Charles Odili on Saturday, the minister was quoted as saying that the plan was part of government Post Amnesty Initiative (PAI), targeting ex-agitators, who had completed their training in its Amnesty Programme.

“The Federal Government is planning to start a PAI, where industrial clusters will be established across the region to engage youths that graduated from current Amnesty Programme.

“We know that the amnesty programme will come to end someday, with the youths forced to fall back on NDDC.

“So, the nine Niger Delta states will have the industrial clusters that would absorb between 1,000 to 2,000 youths with different skills set.

“We are going to make provision for this in the 2020 budget of NDDC. To this end, the ministry and the commission will collaborate to realise this goal,” the minister said.

He said the road project, constructed by NDDC and Shell Petroleum Development Company (SPDC) and connecting 14 communities had opened the area to renewed economic and agricultural growth.

According to him, President Muhammadu Buhari has given the ministry the mandate to supervise activities of NDDC.

“So, we are now in marriage. Currently, there is a general consensus that NDDC could have done better than it has done in the past.

“We have to work together to ensure that NDDC lives up to the expectations as well as curtail its procurement activities and reduce the number of new projects and programmes.

“As at today, the commission has 12,000 ongoing projects with many of them experiencing funding challenges.

“NDDC must prioritise signature projects in each of the nine Niger Delta states. The projects should be properly funded, monitored and supervised to ensure prompt delivery,” he said.

The minister later inspected ongoing construction of the 13-floor NDDC headquarters and a failed section of the Nkpolu stretch of the East-West Road in the city.

He directed the commission to complete and move into the building on or before March 2020 to save huge rents being paid to maintain its current office.

Dr Akwagaga Enyia, Acting Managing Director, NDDC, said the commission was currently carrying out an internal audit of its finances to promote transparency.

“So, we have set out to build a new image based on a culture of service delivery devoid of corrupt practices.

“Our daily business must be transacted with no modicum of corruptive complicity,” the managing director assured. (NAN)