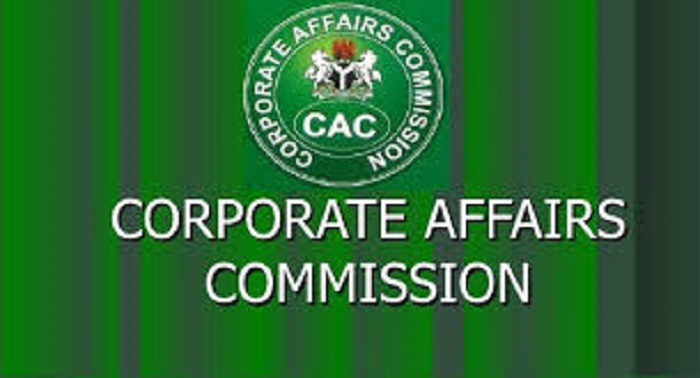 The Federal Government on Thursday appointed Alhaji Garba Abubakar as the new Registrar-General of the Corporate Affairs Commission (CAC).

Mr Moses Adaguusu, the Head of Public Affairs of the commission made this know in a statement in Abuja.

Adaguusu said Abubakar appointment was conveyed to CAC through the Ministry of Industry, Trade and Investment.

Abubakar joined CAC in April 2004 as a principal manager compliance, he rose through the ranks to become a Director in Jan. 2016, between Aug. 2017 to Oct. 2017,  he was special adviser to the former Registrar-General.

Prior to joining CAC, he worked with the Nigeria Social Insurance Trust Fund (formerly known as National Provident Fund), as compliance officer between 1991 to 1993.

Abubakar worked at NICON Insurance between June 1995 and Dec. 1997, he is a member Governing Council Nigerian Bar Association on Business Law from March 2017.

He is a member Inter-Agency Committee Against Money Laundering and Terrorists Financing, 2007 till date and CAC focal officer on Open Government Partnership.

Abubakar, who was born in 1966, is also a member in house committee on the review of the Companies and Allied Matters Matters Act (CAMA), among others.

He is married, hails from Bauchi State and has resumed duty.

Abubakar is a graduate of Law from the Ahmadu Bello University, Zaria and was called to the Nigeria Bar in 1989.

News Agency of Nigeria (NAN) recalls that the Code of Conduct Tribunal had ordered the suspension of the past Acting Registrar-General, Ms Azuka Azinge, for not declaring her assets on Dec. 24.

On Dec. 31, the FG appointed Hajiya Saratu Shafii as Acting Registrar-General of the Commission.