EU to help Africa, others fight Coronavirus with €15 bn 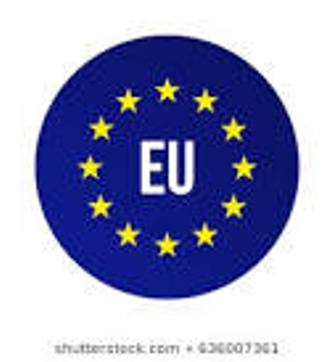 European Union is set to give 15 billion euros (16.3 billion dollars’) support to Africa and other regions of the world to fight the Coronavirus pandemic.

“In a few weeks, Africa and our neighbours could be facing the same enormous challenges that we here in Europe are currently facing,” said EU Commission President Ursula von der Leyen on Tuesday.

“They need our help to effectively stop the spread of the virus, just as we needed help during this crisis,” she added in a video on Twitter.

According to her, it’s in the bloc’s interest that the fight against the coronavirus is successful around the world.

“For this reason, the European Union is now securing financial aid of more than 15 billion euros to support partner countries worldwide in the fight against the virus,” she said.

The tweet said the money involved grants that were being diverted. Further support would be coming from individual EU member states.

The financial help will help to strengthen health systems, keep people in work and support economies, she added. (dpa/NAN)