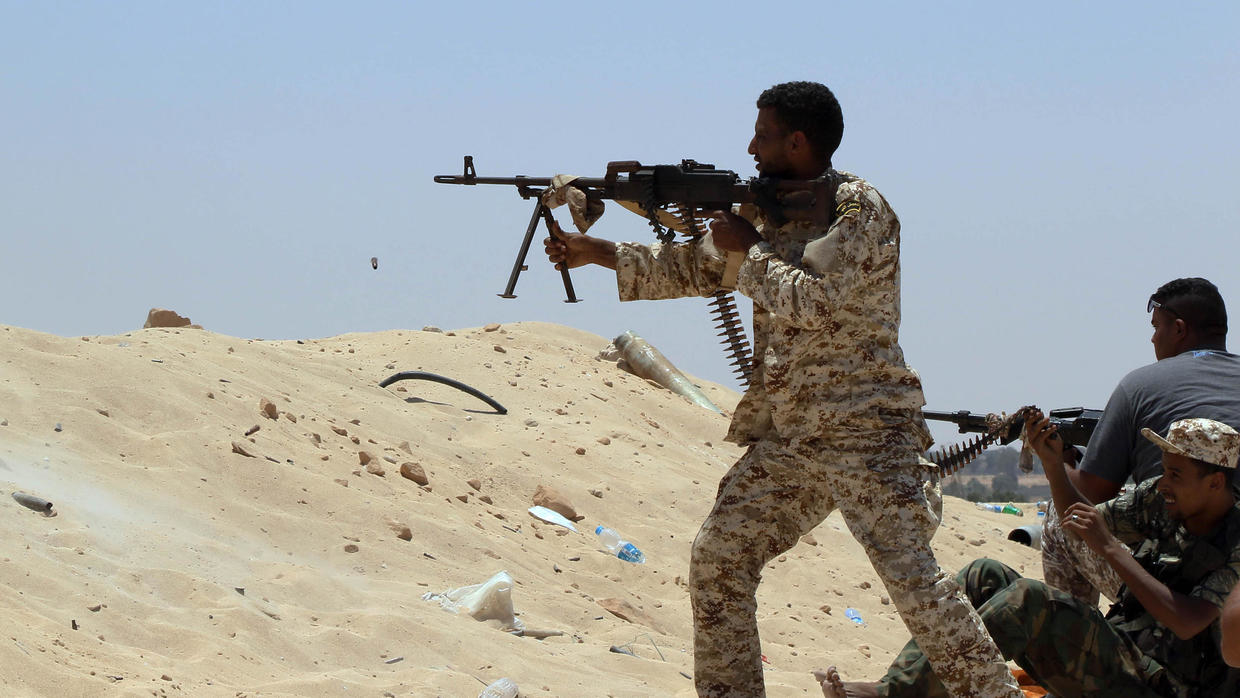 The European Union will launch a new naval and air mission in the eastern Mediterranean to stop more weapons reaching the warring factions in Libya, foreign ministers agreed on Monday, after Austria lifted its veto.

The decision marked a breakthrough after weeks of fruitless negotiations and warnings by EU foreign affairs chief Josep Borrell that the bloc risked becoming irrelevant if it could not act, potentially leaving Libya’s fate to Turkey and Russia.

“We all agree to create a mission that blocks the flow of arms into Libya,” Italian Foreign Minister Luigi di Maio told reporters following a meeting in Brussels, referring to a U.N. arms embargo first imposed in 2011 but now barely upheld.

In a compromise to assuage Austria’s concerns that any naval mission could bring more migrants to Europe, EU ships will hail and inspect suspicious vessels in the eastern Mediterranean, where most arms smuggling takes place, away from migrant routes, diplomats said.

Borrell said he hoped the EU operation could be patrolling by the end of March. At first, it would operate in international, not Libyan, waters. Borrell also said the EU could not be expected to patrol the Egypt-Libya land border, through which artillery is still being delivered.

“It would be very difficult for us to act between two sovereign countries,” he told reporters.

Austrian Foreign Minister Alexander Schallenberg said that was acceptable but that Vienna would still be vigilant for any signs that the mission, which will take several weeks to set up, was attracting migrants into Europe.

One compromise was to use aircraft, rather than ships, to monitor smugglers who supply Libya’s two rival governments.

But German Foreign Minister Heiko Maas urged the EU to agree on a naval mission, saying overflights would not be enough. On Sunday, a senior U.N. official warned that the arms embargo was meaningless because there was no-one to enforce it.

In a largely symbolic move, Operation Sophia will now be scrapped.

Schallenberg said Austria had dropped its veto because the new mission was purely military, not humanitarian. However, under international law, EU ships are still required to rescue those in trouble on the high seas.

Borrell said earlier on Monday he did not expect a deal because Vienna was still blocking. He publicly said on Sunday it was unacceptable that Austria, a country with no navy, could hold up an EU sea mission.

But Borrell needed the backing of all 27 governments to proceed.

Following a summit of world leaders last month in Berlin that aimed to seek a ceasefire in Libya, the EU will also consider a peacekeeping mission if a fragile truce becomes a ceasefire, diplomats said.

A spokesman for Turkish President Recep Tayyip Erdogan’s AK Party said the United Nations, not the European Union, should oversee the arms embargo on Libya.

“Turkey sees the United Nations mechanism as the best mechanism here. Of course, the implementation of a ceasefire should be prioritised,” he added.