EU calls for humanitarian truce in Libya as conflict escalates 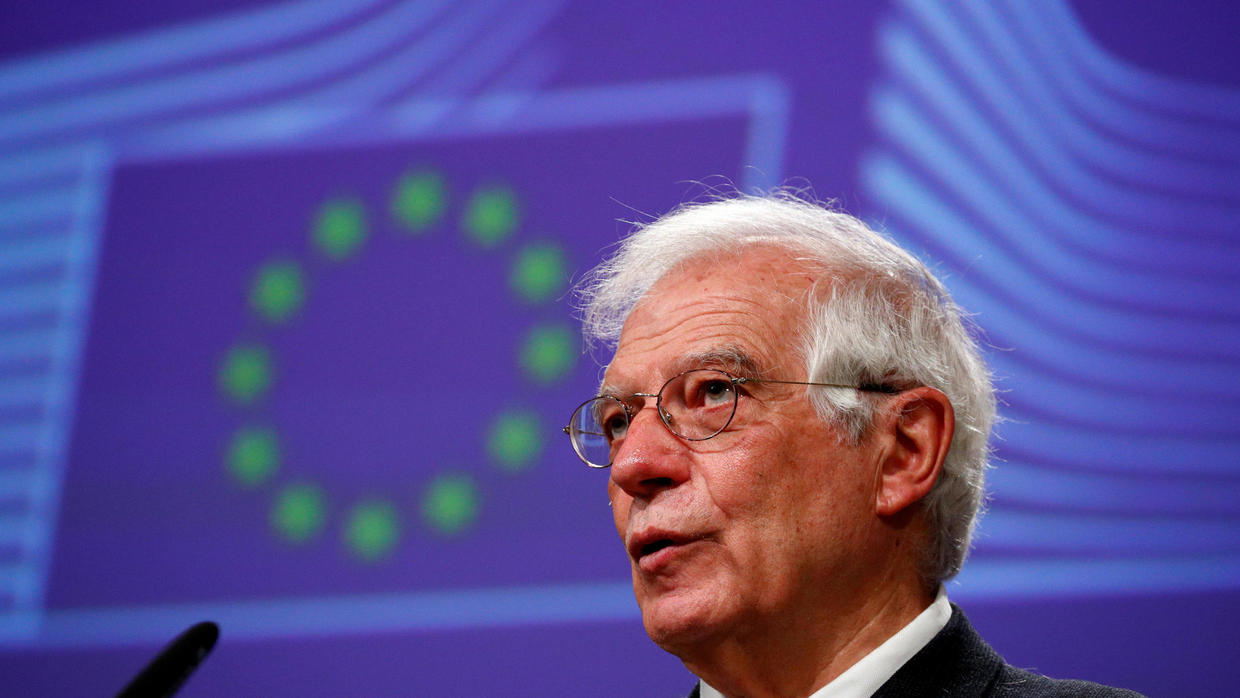 The foreign ministers of Germany, France and Italy and the EU’s top diplomat made a joint call on Saturday for a humanitarian truce in Libya, saying all sides must resume peace talks.

“We want to unite our voices to those of the U.N. Secretary-General (Antonio) Guterres and his Acting Special Representative for Libya, Stephanie Turco Williams, in their call for a humanitarian truce in Libya,” the statement said.

“We call on all the Libyan actors to get inspired by the spirit of the Holy Ramadan, engage in resuming talks for a genuine ceasefire,” said the statement, signed by the EU’s Josep Borrell, France’s Jean-Yves Le Drian, Italy’s Luigi di Maio and Heiko Maas of Germany.

Libya’s conflict escalated sharply this month, with fierce fighting on several different fronts in the west of the country despite urgent calls from the U.N. and aid agencies for a truce to tackle the coronavirus crisis.

World leaders met in Berlin in January to set the basis for what they hoped was a fresh chance for a peace process. But the new wave of fighting has been fuelled by arms imported from abroad, Williams has said.

The European Union has launched a new naval and air mission in the eastern Mediterranean to stop more arms reach warring factions in Libya but cannot patrol the Egypt-Libya land border, through which artillery is still being delivered.

The EU is concerned that could that the conflict could worsen regional instability and swell the flow of migrants from the Middle East and Africa almost a decade after Muammar Gaddafi‘s fall in 2011.