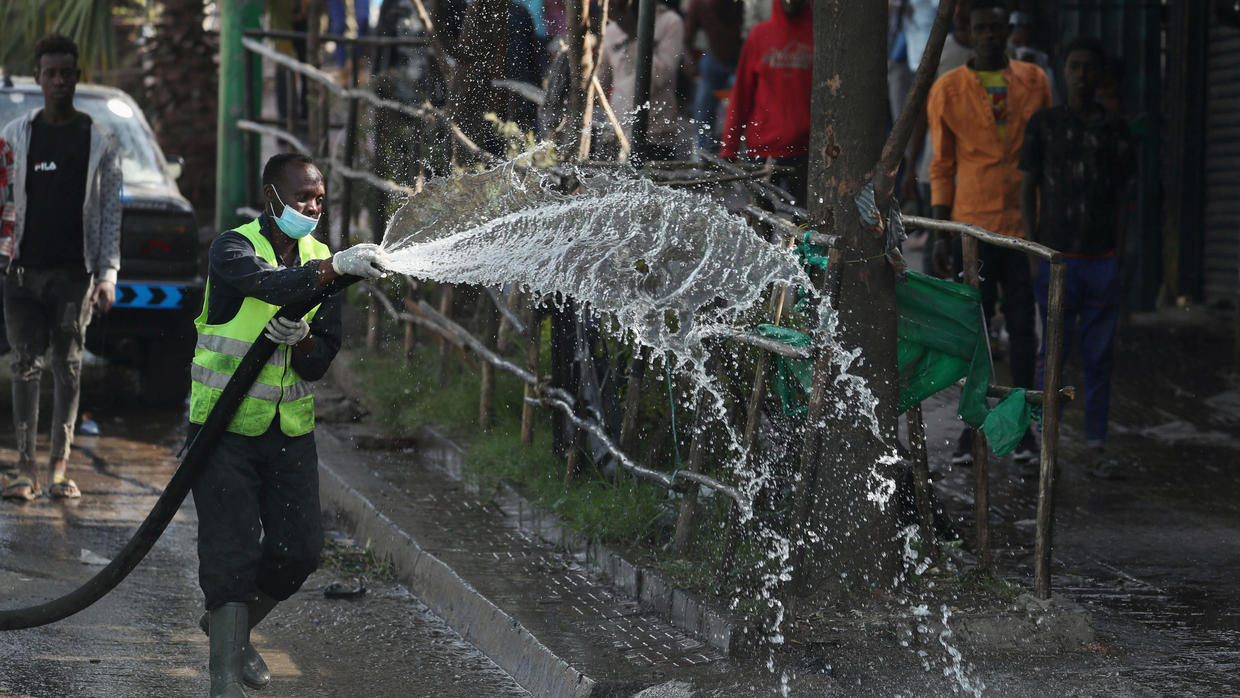 Ethiopia has postponed its parliamentary election scheduled for August due to the coronavirus outbreak, the electoral board said on Tuesday, a move endorsed by some key opposition parties.

The August vote had been regarded as an important test of the reformist agenda of Prime Minister Abiy Ahmed in what was once one of the continent’s most repressive nations.

“Due to the pandemic we were forced to suspend our activities,” said an Amharic-language statement from the National Electoral Board of Ethiopia. The board will announce a new timeline once the pandemic has subsided, it said.

The Horn of Africa nation has 25 confirmed cases of coronavirus and the government has closed schools and restricted gatherings to curb the spread of the highly infectious illness.

Previous elections in Ethiopia, a parliamentary democracy, have been marred by allegations of rigging and intimidation of the opposition.

Abiy had promised to hold free and fair elections in August and has been positioning himself as a unity candidate whose reforms could replace state repression as the glue to hold together Ethiopia’s often fractious federal regions.

But his party would have faced a stiff challenge from many newly resurgent regional, ethnically-based parties.

Representatives of some of the regional parties – the Oromo Liberation Front (OLF) and the National Movement of Amhara (NAMA) – voiced approval of the electoral board’s decision, defusing the possibility of protests.

“For now, our priority is how to overcome the pandemic,” said Yesuf Ebrahim, NAMA’s spokesman. Opposition parties and the government need to discuss what will happen when parliament’s term ends in September, Yesuf said.

“A start would be the ruling party discussing with opponents critical topics such as the conditions for a fair election, transitional justice and reconciliation, and the federation’s major political fault lines,” he said.

The openness fostered by Abiy when he became premier in 2018 won him plaudits at home and abroad. But it also fanned the embers of long-repressed rivalries between ethnic groups as regional strongmen sought to mobilise local voting blocs.

Political and ethnic clashes, along with natural disasters, forced more than two million people to flee their homes, according to the United Nations, although some have now returned. Hundreds of people have also been killed.