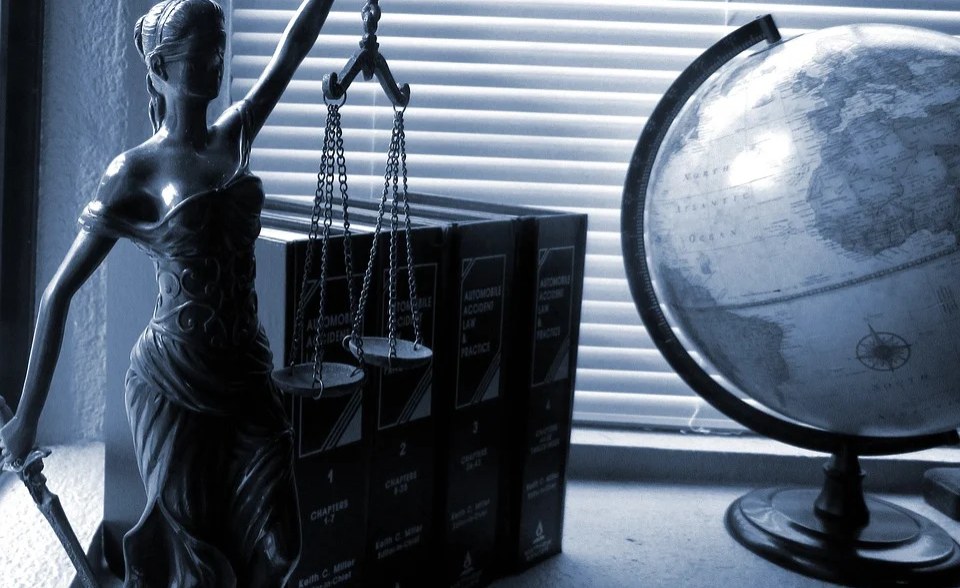 Addis Abeba — The Federal high court Lideta branch anti- terrorism and constitutional 2nd bench today arrived at guilty verdict on the three defendants accused of having involvement in the assasination of Hachalu Hundesa.

Abdi Alemehyu, who was released on bail in March was found guilty of violating 443/1 of the penal code and the court ordered that he should be returned to police custody and follow the coming court hearings from prison.The court was adjourned until July 15, 2021. AS