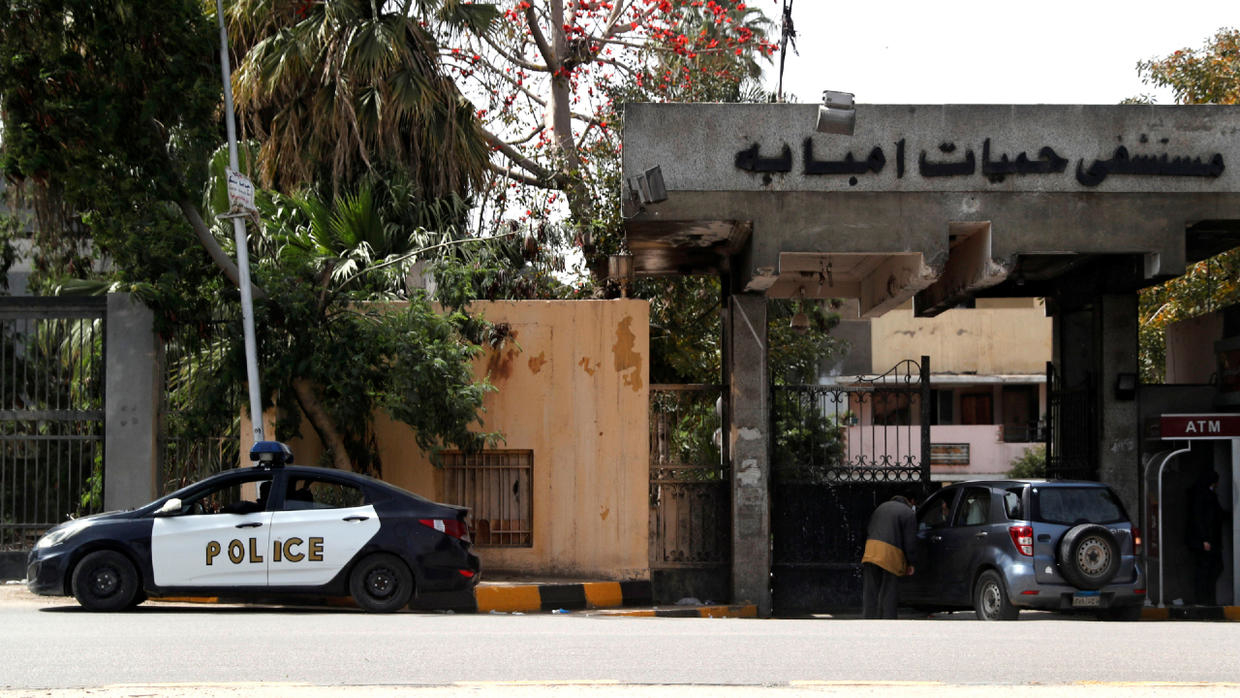 An Egyptian policeman and seven suspected militants were killed on Tuesday in an exchange of gunfire, the ministry of interior said in a statement late on Tuesday.

It said three other policemen had also been wounded.

The exchange took place in the al-Amiyira district, the public prosecutor said in a statement.

The ministry received information “that there is a terrorist cell, whose elements embrace Takfiri ideology, using several areas as a shelter in eastern and southern Cairo as a starting point to carry out terrorist operations,” the statement said.

Egypt uses the term takfiri to refer to Islamist militants who often accuse their victims of being infidels.

Two private television stations broadcast what they called footage of the shooting, which Reuters was not immediately able to verify, and asked residents to stay indoors.

Weapons and ammunition were found with the suspects, the ministry said.

The public prosecutor said a team of investigators has been despatched to the scene of the attack.

Egypt has been fighting an Islamist insurgency in the northern part of the Sinai Peninsula since the ouster of Mohamed Morsi of the Muslim Brotherhood in 2013 following mass protests against his rule.

The military and police launched a major campaign against militant groups in 2018, focusing on the Sinai Peninsula as well as southern areas and the border with Libya.

The last major attack was in November 2017 when militants killed more than 300 people in an attack on a mosque in north Sinai, the deadliest such incident in the Arab world’s most populous country.