Egypt readies army to intervene in Libya ‘if necessary’ 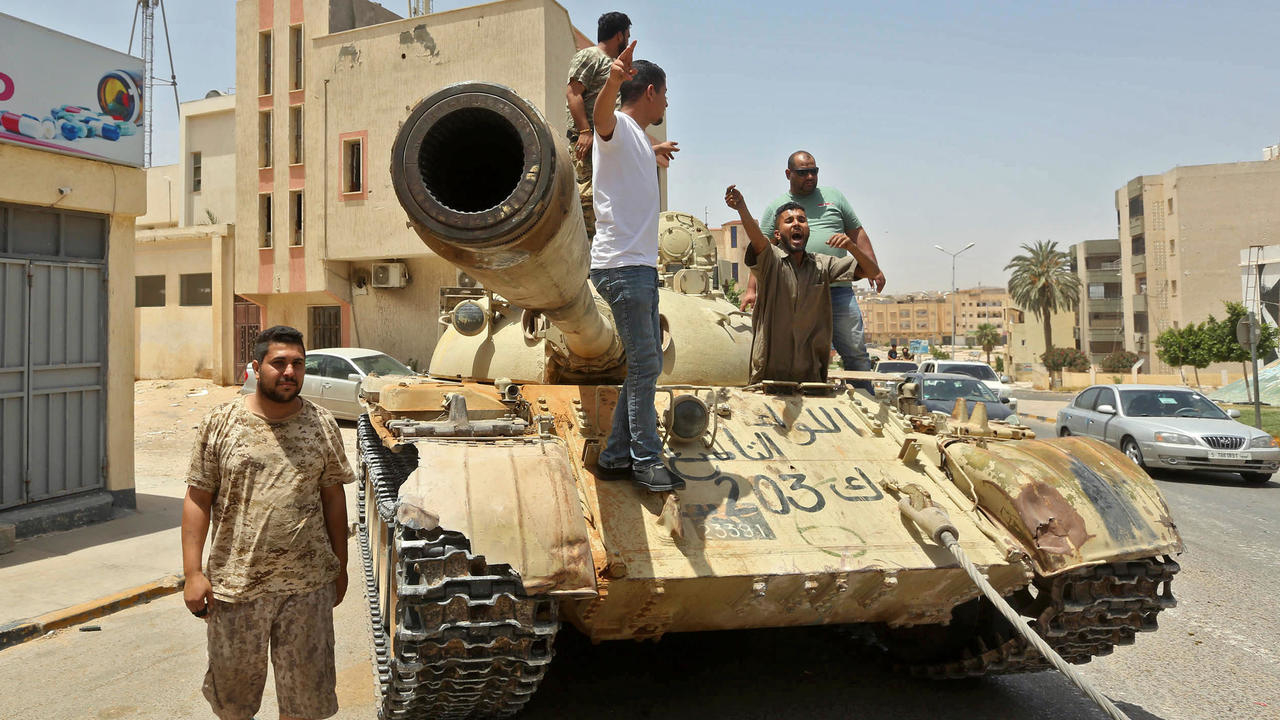 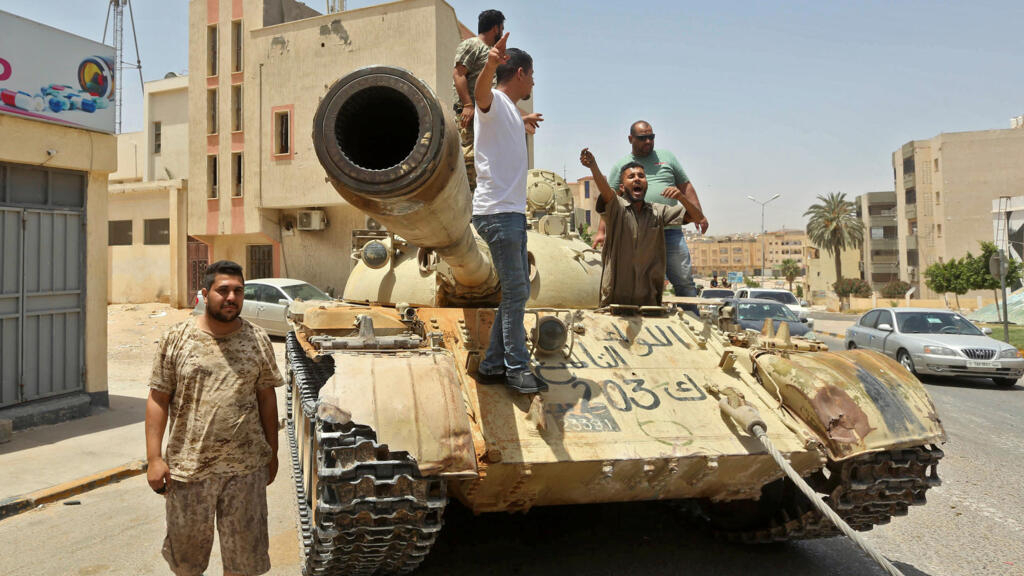 Egypt’s President Abdel Fattah al-Sisi on Saturday said his country has a legitimate right to intervene in neighbouring Libya and ordered his army to be ready to carry out any mission outside the country, if necessary.

Sisi’s comments came amid high tensions over regional rival Turkey’s intervention in Libya. He also warned forces loyal to the internationally recognised Government of National Accord (GNA) in Tripoli not to cross the current frontline with Khalifa Haftar’s eastern-based Libyan National Army (LNA).

Turkey’s support for the GNA has reversed a 14-month assault on Tripoli by forces loyal to Haftar, which are backed by Russia, the United Arab Emirates and Egypt.

“Any direct intervention from the Egyptian state has now acquired international legitimacy,” Sisi told an audience after inspecting military units at an air base near the border with Libya.

He said Egypt has the right to defend itself after receiving “direct threats” from “terrorist militias and mercenaries” supported by foreign countries, in an apparent reference to some armed groups loyal to the GNA and supported by Turkey.

The main aims of any intervention would include protecting Egypt’s 1,200-km (746-mile) western border, helping achieve a ceasefire, and restoring stability and peace in Libya, he said.

Before his speech, Sisi addressed several air force pilots and special forces personnel at the base, telling them: “Be prepared to carry out any mission, here inside our borders – or if necessary, outside our borders.”

The UAE and Saudi Arabia expressed support for Egypt’s desire to protect its security and borders. There was no immediate reaction from Turkey or the GNA.

Earlier this month, Egypt called for a ceasefire in Libya as part of an initiative which also proposed an elected leadership council for the country.

While the United States, Russia and the UAE welcomed the plan, Turkey dismissed it as an attempt to save Haftar following his battlefield losses.

On Saturday Sisi said that Egypt has always been reluctant to intervene in Libya and wants a political solution to its conflict, but added that “the situation now is different”.

“If some people think that they can cross the Sirte-Jufra frontline, this is a red line for us,” he said before an audience that included some Libyan tribal leaders.

Sisi called on the two warring parties to respect the frontline and return to talks.

He also said Egypt could provide Libyan tribes with training and arms to fight the “terrorist militias”.