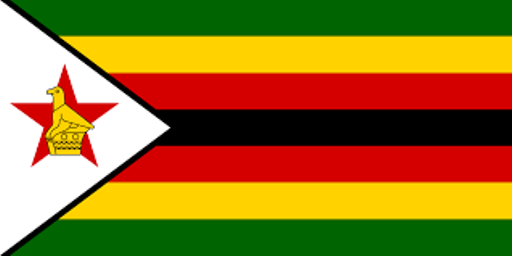 Economic Freedom Fighters (EFF) Zimbabwe says it will decolonise Africa and advocate for the creation of a border-less continent whenever they are voted in power.

“Why can’t you learn Science, Geography in Shona or Ndebele or any language? We want to decolonize ourselves as we are all equal even to the whites,” he said.

He said EFF is very clear on the issue of a border less and a united Africa.

“We are very clear on our revolutionary movement. We are a party that doesn’t compromise in terms of protecting Africans, we believe in one Africa with one army and leadership,” he said.

“The unity of Africa is non negotiable, there will come a date when we are going to ensure that Africa will be united. We want to engage the world as one not as fragments.”

He said Africa is able to lead itself, we should be able to create nuclear weapons.

“We are committed to representing a black person, it doesn’t matter who you are,” he said.