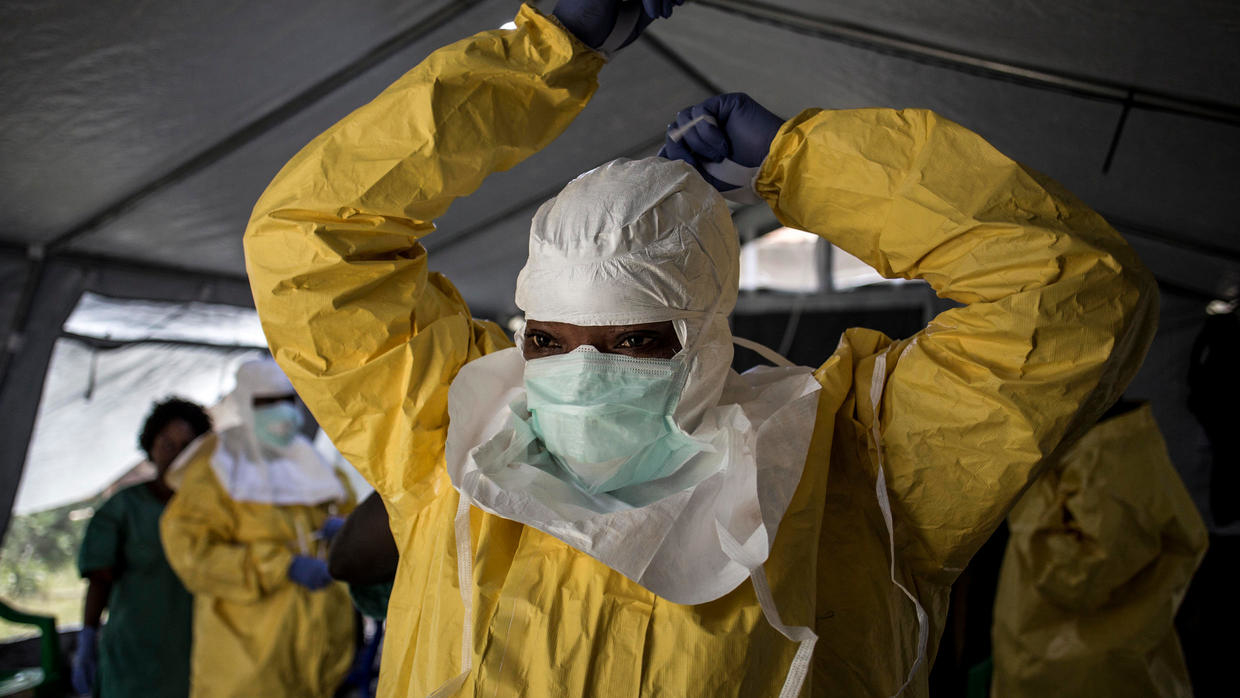 The Democratic Republic of Congo had on Monday hoped to declare an end to the country’s deadly 20-month-long Ebola epidemic. But in the run-up to the long-awaited deadline, the country reported two new Ebola deaths, a resurgence that comes as the country fights to stamp out the coronavirus.

Hopes had been high that the World Health Organisation (WHO) would on Monday officially bring the curtain down on the country’s 10th known outbreak of the notorious haemorrhagic fever.

But on Friday, a 26-year-old man was listed as having died from the disease, and on Sunday, health authorities reported that a young girl who had been treated in the same health centre in the northeastern city of Beni, an epicentre of the outbreak, had passed away.

The Ebola epidemic, which began in eastern Democratic Republic of Congo on August 1 2018, has claimed 2,276 lives, according to an official tally.

The outbreak can only be declared officially over after 52 days without any new cases, which is equal to twice the virus’ incubation period.

The resurgence of the deadly virus means that DR Congo is now fighting two extremely infectious diseases, including also the deadly coronavirus.

“Morally it’s very discouraging since we’ve worked for a year and a half, two years, on this epidemic and [we could finally] start to breathe easy. Then suddenly we have to start from zero again.  It’s a psychological blow,” Doctor Lusungu Mutuza told FRANCE 24.

In a bid to stamp out Covid-19, cleaners on Monday moved in to disinfect the institutional and commercial centre of Kinshasa, the epicentre of the country’s outbreak of the disease.

Cleaners clad in white suits deployed sprays and fumigators to deep-clean parliament, known as the Palace of the People, which is the seat of the National Assembly and Senate. Legislators are scheduled to gather in congress in the coming days.

Gombe, a district of embassies, corporate offices and upmarket homes next to Lingwala where the parliament is located, has been in lockdown since April 6.

Cleaners have “disinfected the building (in Gombe) where several ministerial cabinets are housed,” said Blaise Zahinda, a communications adviser for the environment ministry.

On Sunday, firemen hosed down the main streets of Gombe using water containing a five-percent solution of bleach.

The DRC, a country the size of continental western Europe, is considered by experts to be highly vulnerable to the spread of coronavirus.

It has a large population of 80 million, conflict in its east, crowded shantytowns in the capital and poor healthcare infrastructure.

The country has reported 235 cases of coronavirus, 20 of them fatal.

Infections have occurred in five out of the DRC’s 26 provinces, led by the city-province of Kinshasa, which accounts for 223 cases. Most of those infections have been in Gombe.