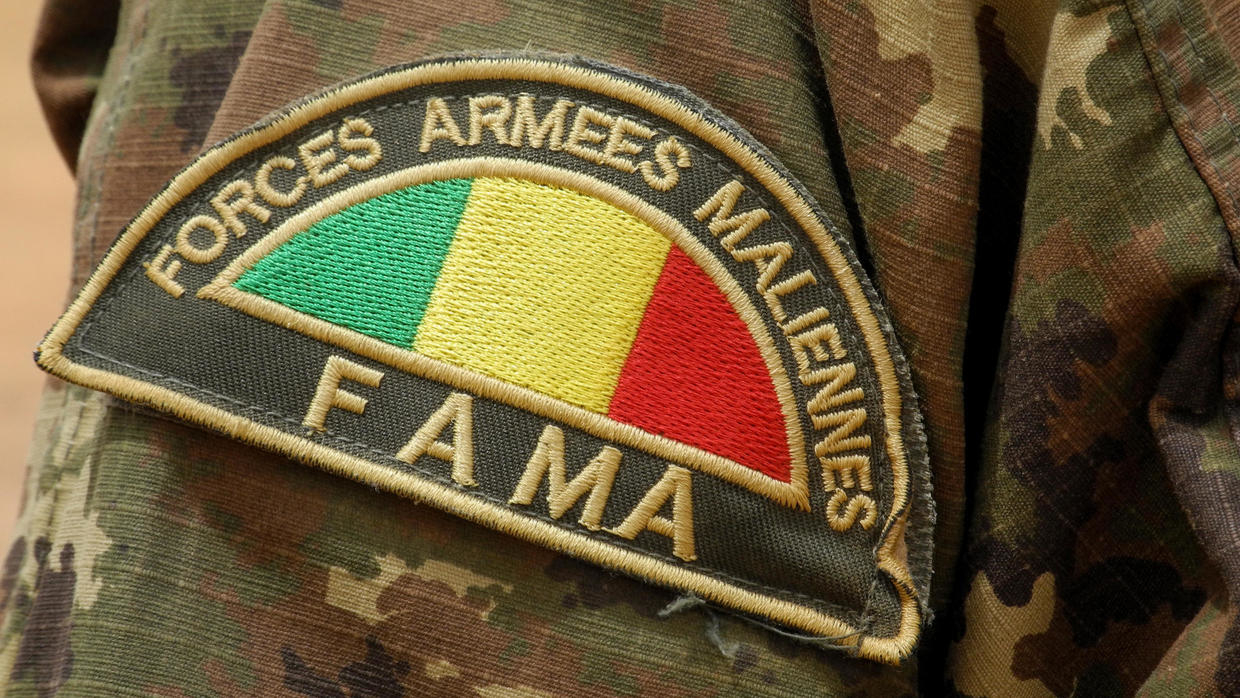 Suspected Islamist militants killed 29 Malian soldiers on Thursday in an attack on a base in the country’s northeast, the army said.

Suspected Islamist militants killed 29 Malian soldiers on Thursday in an attack on a base in the country’s northeast, the army said.

There was no immediate claim of responsibility for the attack in the town of Tarkint, which is about 125 km (78 miles) north of the city of Gao. Mali’s army has repeatedly suffered heavy casualties from jihadist fighters active in the area with links to al Qaeda and Islamic State.

The army said earlier in the day that just two soldiers had died but tweeted later that the death toll had “heavily evolved” to 29 killed and five wounded.

Vast swathes of central and northern Mali are effectively lawless, used by the jihadists as a base for attacks in Mali and into neighbouring Niger and Burkina Faso, where security has deteriorated markedly over the past year.

Former colonial power France has had thousands of troops across the semi-arid band beneath the Sahara Desert known as the Sahel, but French officials acknowledge they have failed to slow the violence.

French army chief Francois Lecointre told senators last month that the Malian, Nigerien and Burkinabe armies were losing the equivalent of one battalion per year to the militants’ attacks.