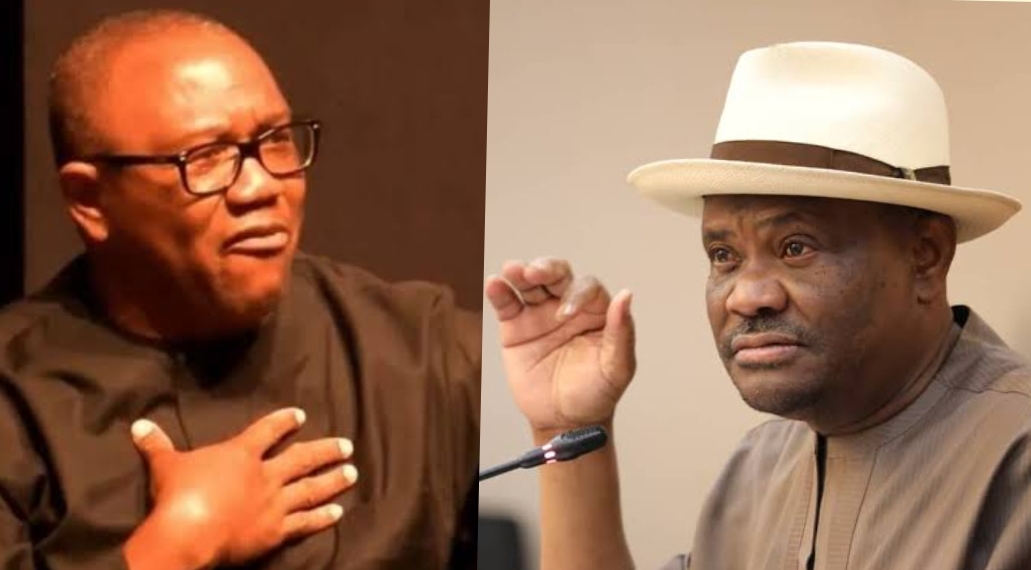 Rivers State governor, Nyesom Wike, has advised members of the Peoples Democratic Party (PDP) in Anambra not to squander their votes on former state governor Peter Obi, whom he claimed, lacked the capacity to win the presidential election.

Mr Wike, a presidential hopeful himself and staunch PDP member made the statement in Anambra while meeting with party stakeholders in the state in a bid to paint himself best suited for PDP ticket.

He stressed that Mr Obi did not stand a chance of winning the election, hence, votes casted for him at the primary level would amount to waste.

“Anambra will be protected but if you go and waste that vote…it’s a waste when he (referring to Mr Obi) won’t win. But you know he won’t win. Are you not aware?” Mr Wike queried the audience as shouts of “I’m aware” filled the meeting venue.

“We should tell ourselves the simple truth. I know where he would win, but this one, Mba! Mba! It’s not available at all,” he continued.

Mr Obi governed Anambra state between 2007 to 2014, setting up the state on the path of economic prosperity and strict financial accountability. Many of his admirers believe he can replicate the same if given power at the centre.

However, Mr Wike thinks the former Anambra governor has no political wherewithal to garner required votes at the party primaries.

Mr Wike further stressed that the 2023 general election was significant for the PDP as a loss could permanently put the opposition party into oblivion.

“If we don’t win this election in 2023 we can as well forget PDP. No sentiments. Of all the aspirants, who can withstand the APC in this election? It is me!” Mr Wike said with an air of confidence.