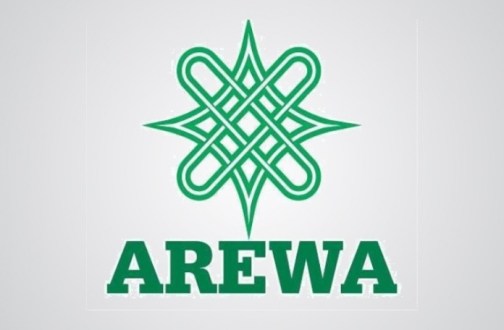 It would be recalled that the apex court on Tuesday sacked Emeka Ihedioha, while declaring Sen. Hope Uzodinma as the duly elected governor of the state.

Reactions and protests had since trailed the outcome of the Supreme Court verdict which some especially the Peoples Democratic Party described as “miscarriage of justice”.

But a statement signed by Mohammed Salihu, Speaker, AYA and the clerk Desmond Minakaro, as well as Isah Abubakar, President, NYC, urged the international community to beam searchlight on the country’s democracy.

This, they said would ensure that the arms of government would work to preserve and advance the cause of democracy which the country fought hard to get.

“We have extended our calls to the international community and all lovers of democracy worldwide to beam their lights on happenings by political gladiators who are working tirelessly to plunge our country into total chaos.

“As concerned Arewa Youth, we are utterly disgusted and equally angered that some northern elders are sending wrong signal about some of us in the north who crave to have a solidified democracy that will guarantee our future.

“We the  Arewa youth have watched with utter dismay how tactical maneuvers are being used to arrived at unanimous decisions even when it is evidently clear that such decisions are wrong and intended to cause disaffection amongst the people.

“It is against this backdrop that we wish to state categorically clear that we the Northern Youths have deemed it fit to distance ourselves from the wrongdoings of these Northern retrogressive elements who are clearly fanning the embers of disunity.

“We will not fold our arms and watch a few people take advantage of their certain proximity to power to use it to influence court victories where electorates will be at their receiving end.”

According to the groups, the country’s unity must be protected.

“To this end, we are demanding for the right thing to be done at all times.

“The time to speak up is now. And we have risen with one voice to challenge every action that is capable of dividing the already volatile Nigeria which at the moment is like a boiling cauldron.

“The Northern Youth of this country will no longer tolerate or support those elders of the Northern extraction who bring shame to the region by soiling their hands with actions detrimental to the will of the collective sense of the people of this country.

“Nigeria is bigger that any individual, party or creed and as such we the youth of this country owe it a duty to safeguard our future by demanding for what is right to be done,” the statement added.