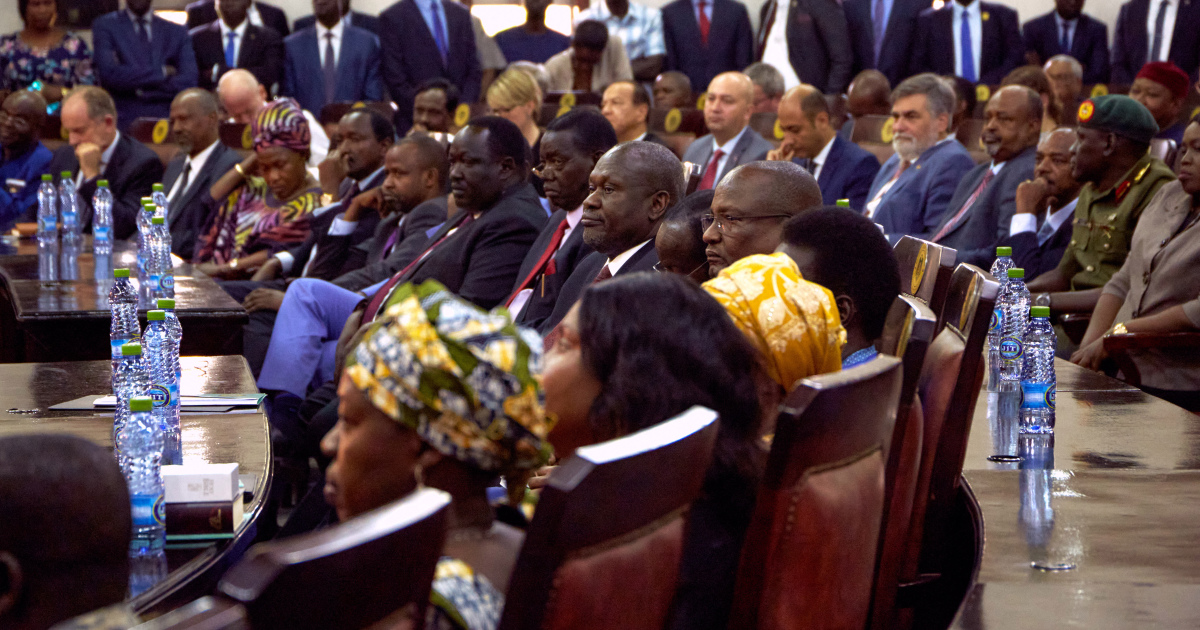 VP Riek Machar denies claims by rivals earlier this week that they had deposed him as the head of SPLA-IO party.

The clashes erupted on Saturday after Machar’s rivals declared this week they had deposed him as the head of the party and its military forces.

Armed forces led by a rival general in the party, Simon Gatwech Dual, had launched an attack on Machar’s men, who had “repulsed the aggressors”, spokesman Colonel Lam Paul Gabriel said.

Machar’s SPLA-IO forces had killed two major generals and at least 27 “enemy” soldiers, while they had lost three men, he added.

The fighting could not be independently confirmed and there was no immediate response from Gatwech Dual’s side.

Leaders of the military wing of Machar’s SPLM/A-IO said on Wednesday they had deposed the rebel-turned-politician for failing to represent their interests.

The fighting could put pressure on the fragile 2018 power-sharing deal between Machar and his old foe President Salva Kiir.

Machar’s allies on Friday dismissed the attempt to remove him as a “failed coup”, insisting he was still in full control of the party.

Machar himself this week accused “peace spoilers” of engineering his removal.

The 68-year-old, a wily leader who survived years of bush warfare, attempts on his life and stretches in exile, served as vice president alongside Kiir in the first government after independence from Sudan in 2011.

But the pair fell out and Machar was sacked two years later. Troops loyal to each man turned their guns on each other, and South Sudan descended into five years of civil war.