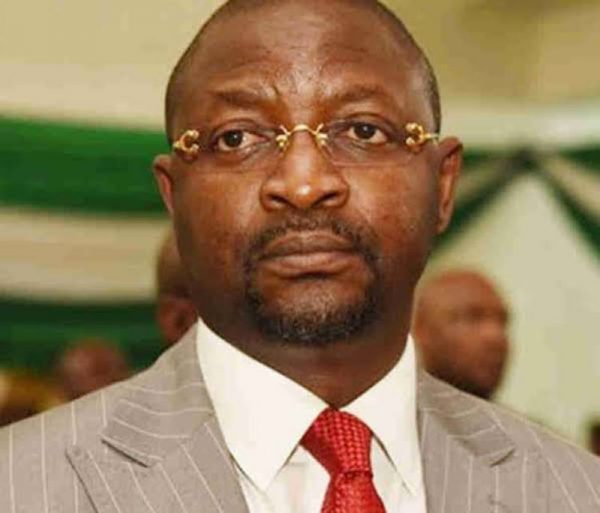 By Muhyideen Jimoh
President Muhammadu Buhari has approved the postponement of the National Sports Festival Edo 2020 as a precautionary move against the spread of COVID-19.

Minister of Youth and Sports Development, Sunday Dare announced this on Tuesday via his Twitter handle @SundayDareSD.

“President Muhammadu Buhari approves the postponement of the National Sports Festival Edo 2020 as a precautionary move against COVID-19 spread.

“Following the briefing of Mr. President from myself and the Minister of State for Health on COVID 19, Mr. President approved the immediate postponement of Edo Sports festival to a future date,” he said in series of tweets.

Special Adviser on Media to the minister, Mr John Joshua-Akanji also confirmed the postponement to NAN in an interview.

He, however stressed that details would be provided later as the minister was still meeting with relevant stakeholders, following his briefing of Mr President.

News Agency of Nigeria (NAN) reports that the 20th NSF was scheduled to hold from March 22 to April 1 in the newly-renovated Samuel Ogbemudia Stadium and 16 other venues in Benin, Edo.