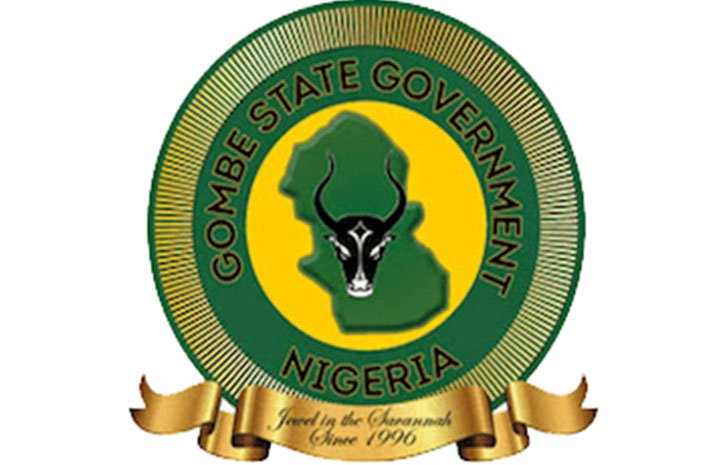 The Gombe State Government has suspended payment of the N30,000 minimum wage following dwindling finances due to the effect of coronavirus pandemic on the economy.

Mr Manassah Jatau, the state Deputy Governor, said at a news briefing  that the decision was taken after consultation with the standing committee on minimum wage and relevant stakeholders.

According to him, the new minimum wage suspension is with effect from March 2020.

“The minimum wage increment and its consequential adjustments adopted by the state has been suspended until when the economy of the state improves.

“The Ministry of Finance is to review the 2020 budget to reflect the reduction in the price of oil in the international market and subsequent adoption of 30 dollars per barrel benchmark by the Federal Government.

“In view of the above, all salaries of political office holders and Permanent Secretaries will be reviewed accordingly as a sacrifice to the state”, the deputy governor said.

He said that the state revenue service would be strengthened to perform better with a view to reducing the state’s over reliance on Federal allocations.

“At the last federation allocation, Gombe State lost N800 million from its allocation due to the dwindling oil price at the international market,’’ he said.

The NLC chairman assured workers that the suspension is temporary, as full implementation of the minimum wage and payment of all arrears will commence when the state’s financial situation improves.