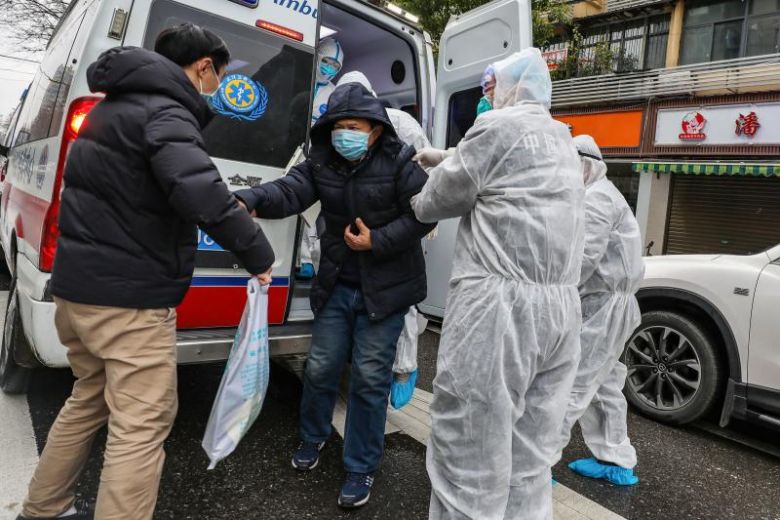 Countries around the world are planning to evacuate diplomatic staff and citizens from Chinese areas hit by the new coronavirus, which is spreading quickly.

Wuhan, a city of 11 million in the province of Hubei and the epicenter of the outbreak, is in virtual lockdown and much of Hubei, home to nearly 60 million people, is under some kind of travel curb.

Following are some countries’ evacuation plans, and how they are planning to manage the health risk from those who are returning.

– France’s first plane to repatriate nationals from Wuhan will leave Paris on Wednesday and return the next day. The flight will carry people with no symptoms, junior transport minister Jean-Baptiste Djebarri told television channel CNews. “These people will be put under quarantine. And then there will be a second flight, at a yet undefined date, with people showing symptoms … who will be cared for in Paris,” he said.

– South Korea plans to send charter flights this week to evacuate its citizens from Wuhan, Prime Minister Chung Sye-kyun said on Tuesday. The planes will arrive as early as Thursday, he told a ministerial meeting aimed at discussing efforts to prevent the spread of the new coronavirus.

The first chartered flight carrying 206 Japanese nationals evacuated from Wuhan arrived in Tokyo – four of them showing symptoms of fever or coughing.

Japan has confirmed seven patients, including a Japanese tour bus driver who had been infected after coming into contact with Chinese visitors.

Chief Cabinet Secretary Yoshihide Suga said the passengers evacuated with symptoms would undergo medical examinations at a hospital designated for infectious diseases, while the remaining passengers would be asked to return home or stay at a nearby hotel after a check-up at a separate hospital.

– Morocco will evacuate 100 citizens, mostly students, from the Wuhan area.

– The United States evacuated 220 citizens from Wuhan including 50 diplomats and contractors, a diplomatic source said.

– Britain is talking to international partners to find solutions to help British and other foreign nationals leave Wuhan, a spokesman for Prime Minister Boris Johnson said.

– Canada has about 167 nationals in the Wuhan area, Foreign Minister Francois-Philippe Champagne said, and eight people have sought consular assistance, which is being provided. While the minister did not rule out evacuations, he did not indicate there were any planned, adding that each consular request would be evaluated on a case by case basis.

– Russia has been in talks with China about evacuating its nationals from Wuhan and Hubei province, Russia’s embassy said.